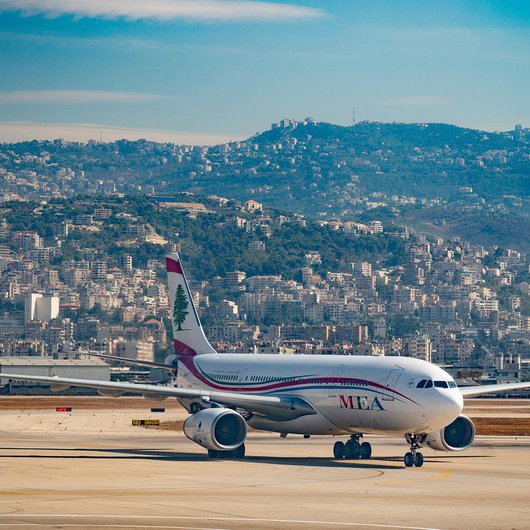 Things to do in Beirut This tour follows an itinerary that for 15 years, while the civil war raged in Lebanon, was impossible to do. For 15 years, Beirut was a divided city. One half was Christian and the other was Muslim. There were few crossings between the two sides and many were under the control of snipers. This walk resurrects the story of the war and the areas most affected by it in Beirut. Beirut is over 5000 years old so anywhere you dig, you will find something historically significant. Along this route you will get an idea of what the city was like a hundred years ago while seeing the damage caused by the civil war. You will also get to know some historical and not so historical landmarks, such as Martyr's Square, the Egg, Beit Beirut and Falafel Sahyoun. The tour is ready whenever you are and the audio plays automatically at exactly the right time and place using your smartphone's GPS and the VoiceMap mobile app, which also works offline. 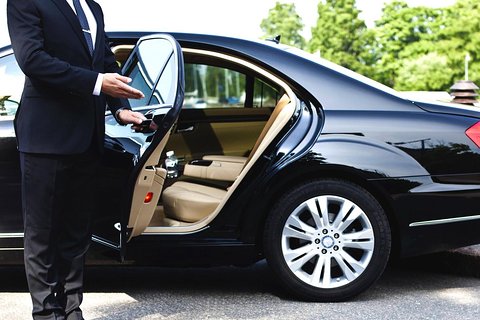 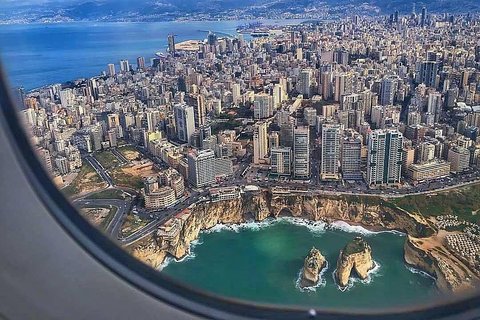 Ensure a stress-free start of your visit in Beirut with a pre-arranged arrival transfer For Airport pick up, the driver will be there exact time of your plane arrival, you will meet and greet at the arrivals (HE WILL BE HOLDING THE SIGN OF YOUR NAME) and then a smooth ride to your address i.e. Hotel, Apartment etc. When its time to say goodbye to Beirut, end your trip the easy way with Lebanon Local Tour departure private transfer to Beirut-Rafic Hariri Airport (BEY). Its a wallet-friendly and the best prices alternative to the pricey private taxi rides. 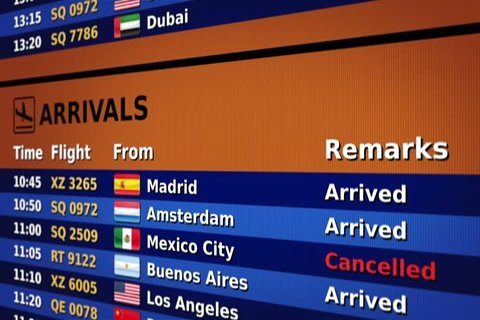 After a long flight, the last thing you want to do is find a cab or wait in a Q. Instead, take the easy way with the Best Lowest Price of pre-purchased private transfer from BEY airport to your Beirut hotel. Transfers operate 24 hours a day, 7 days a week in modern, comfortable cars or vans operated by a team of professional, trained and courteous drivers who know Beirut City. Enjoy Skip-the-Line service at BEY Terminal Arrival. Our passengers’ safety is our highest priority. We are committed to excellence. Current licensing is maintained at all times and drivers must continually satisfy safe-driving requirements. Our vehicles also go through stringent testing. The fleet is run through necessary inspections that satisfy all local regulations. From pick up to drop-off, We keep you comfortable and safe.

Private Transfer from Beirut Hotels to the Beirut Airport

Air travel can be stressful. You can’t change the long lines at security or the cramped space of economy seating, but you can stretch out and relax to and from the airport with our services. It’s a fantastic way to ensure fast and stress-free transportation. Our goal is to always be at your door on time. If you book the ride before your flight, our English speaking driver will transfer you from your destination in Beirut to the airport without any stress or hassle. 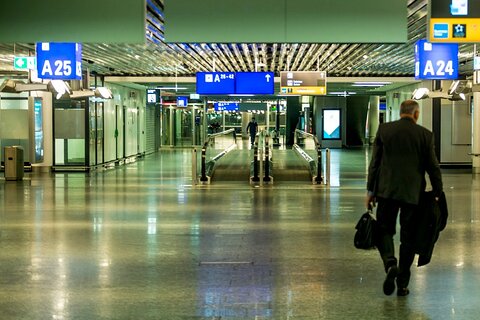 Relax in a private comfortable air-conditioned vehicle and feel safe by booking this private airport transfer Between your Beirut City hotel and Beirut International Airport . 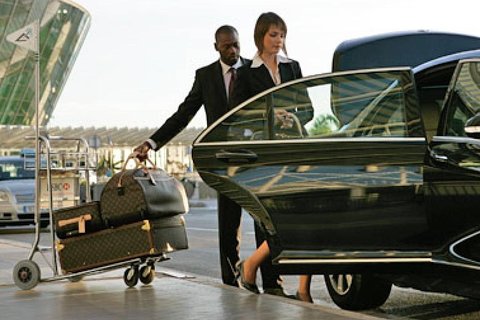 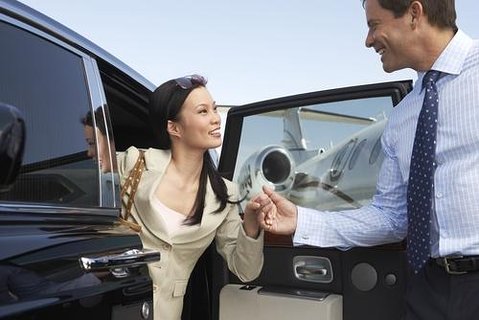 Travel in a comfortable, private vehicle from your Beirut city hotel to Beirut International Airport. Transfer services are available 24 hours a day, 7 days a week. 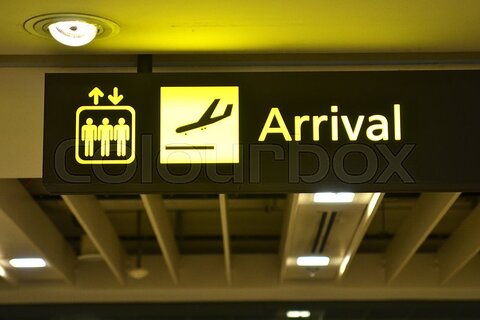 Transfer services are available 24 hours a day, 7 days a week. Please note that this is an Arrival transfer service from Beirut Airport to the hotel and not a sharing or private tour.

Private Departure Transfer: From your hotel in Beirut to Airport 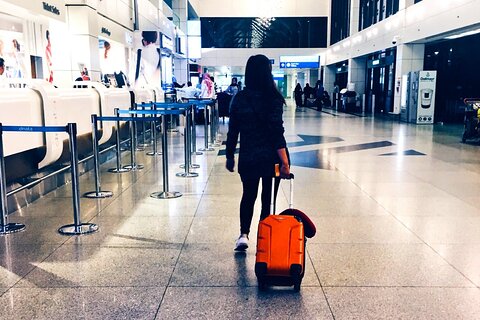 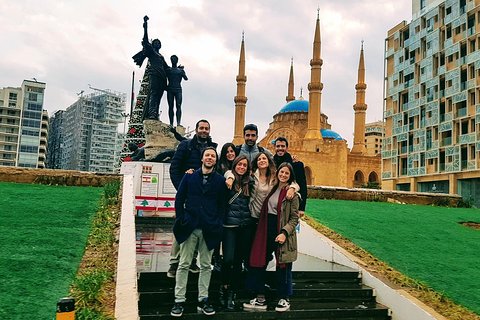 Maximize your time in Beirut and see the highlights of the city that cover all the must-see Beirut’s landmarks including Mosques, Churches, the Martyr's Square, The Roman Baths, Place de l’etoile and much more. You’ll have commentary on each sight you visit from your professional guide.

Private Arrival Transfer: From Airport to your hotel in Beirut Delve into the history of Beirut, Paris of the Middle East, on a leisurely 3 hours walking tour with an expert guide. Along with famous spots of the city, you’ll see historic buildings, Mosques and Churches. Weave through old hidden alleyways, lanes and courtyards where the past comes alive as you hear fascinating stories of Beirut from your guide. 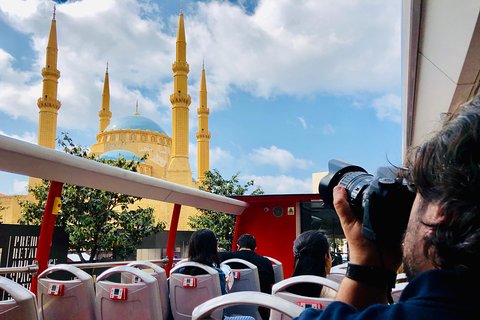 Beirut is well known for its fantastic blend of natural beauty and vibrant culture. On this unlimited hop-on hop-off bus tour, you’ll be able to explore everything that this historic city has to offer in your own time, passing by landmarks such as Martyr's Square, Raouche Rock, the National Museum, the Roman Baths, Cathedral of St Elias and much more! This sightseeing adventure provides stunning panoramic views from the open-top deck, as well as offering fascinating insights via the multilingual tour commentary. 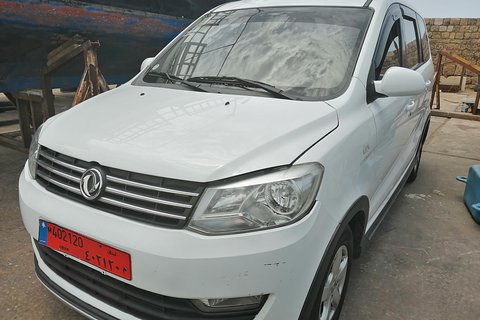 We offer a hassle free pressure free airport pickup and drop off service. Your driver will be waiting for you the momement you exit customs, with a welcome board and your name on it. And a smile! We will wait for you and will not charge you for it. Our price is the same whether your plane was on time or not! 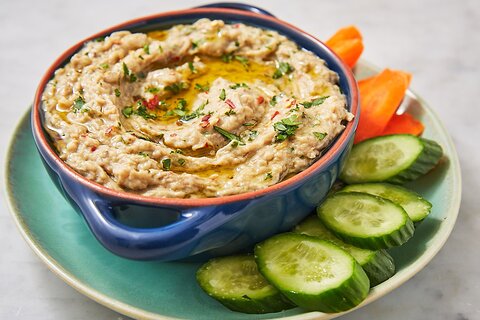 I will be teaching you the real authentic Lebanese meals that i grew up eating at my grandma home... 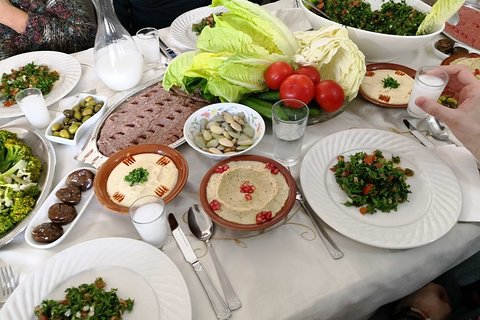 Enjoy a private and authentic online cooking class and learn to make Tania's family recipe for Lebanese mezze, a selection of small plates such as hummus, baba ghanouj and tabbouleh, typically served as appetizers and eaten with pita bread. This is a perfect experience for anyone looking to connect with local culture over food. A fun and cultural virtual cooking experience with a Lebanese native! • Learn to make hummus, baba ghanouj and tabbouleh • Private, one-on-one online instruction with a Lebanese native • Introduction to Lebanon's culture and cuisine • Scheduled mutually at your convenience (host lives in Beirut, Lebanon (GMT+3) ) • Recipes and ingredients list will be emailed in advance of class • Customization available for dietary restrictions or preferences • Travel from your own home and learn culinary traditions of Lebanon! • Our hosts are flexible with time so if you prefer another time-slot, please include your preference 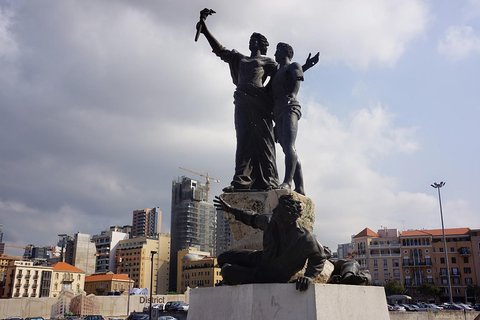 Journey through this condensed tour of beirut with a local person, passionate about the land he lives in and eager to share its beauty with fellow travelers.