721
Travel Blogs
2049
Blog Posts
Outdoorsome's Destination Guides are based on what's most recommended by travel bloggers around the world. This guide selectively curates the most recommended attractions in Chile from 751 travel blogs and 2079 blog posts.
Chile , officially the Republic of Chile , is a country in western South America. It occupies a long, narrow strip of land between the Andes to the east and the Pacific Ocean to the west. Chile covers an area of 756,096 square kilometres and has a population of 17.5 million as of 2017. The capital and largest city is Santiago and the national language is Spanish. Wikipedia
Last Updated: 02/25/2021
Most Popular  |  Hidden Gems
Filter
1

339     128     30     30
Patagonia is a sparsely populated region at the southern end of South America, shared by Argentina and Chile. The region comprises the southern section of the Andes Mountains, lakes, fjords, and glaciers in the west and deserts, tablelands and steppes to the east. Patagonia is bounded by the Pacific Ocean on the west, the Atlantic Ocean to the east, and many bodies of water that connect them, such as the Strait of Magellan, the Beagle Channel, and the Drake Passage to the south. Wikipedia 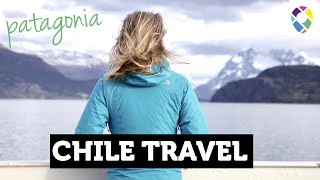 Must Do In Patagonia | Puerto Natales | Chile Travel Videos 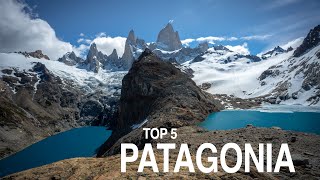 Top 5 Places And Things To Do In Patagonia! 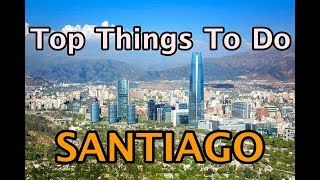 Top Things To Do In Santiago, Chile 4k 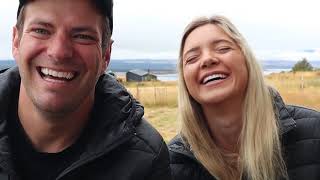 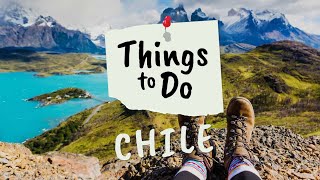 Quick Chile Travel Tips– A 10-Minute Read From a Chile Expert | On My Canvas
www.onmycanvas.com

147     101     30     30
The Andes, Andes Mountains or Andean Mountains are the longest continental mountain range in the world, forming a continuous highland along the western edge of South America. The range is 7,000 km long, 200 to 700 km wide , and has an average height of about 4,000 m . The Andes extend from north to south through seven South American countries: Venezuela, Colombia, Ecuador, Peru, Bolivia, Chile, and Argentina. Wikipedia 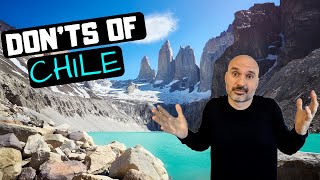 5 Things You Should Never Do In Chile 🇨🇱 Don'ts Of Chile 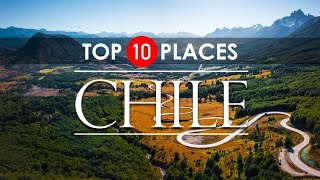 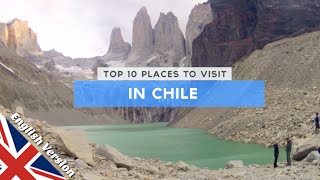 Top 10 Places To Visit In Chile

The Best Things To Do In Chile | Unilad Adventure 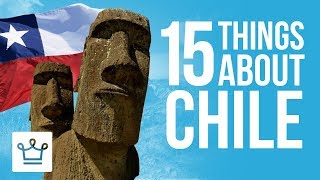 Crossing the Andes by boat from Chile to Argentina https://t.co/48BVBM6FVI #dreamnowvisitlater

171     78     30     30
The Atacama Desert is a desert plateau in South America covering a 1,600 km strip of land on the Pacific coast, west of the Andes Mountains. The Atacama Desert is the driest nonpolar desert in the world, as well as the only true desert to receive less precipitation than the polar deserts and the largest fog desert in the world. Both regions have been used as experimentation sites on Earth for Mars expedition simulations. Wikipedia 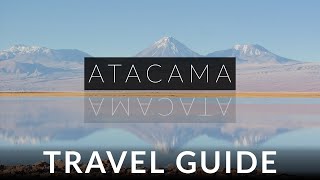 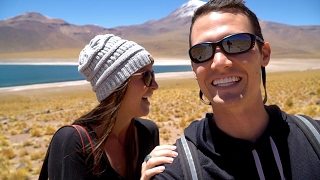 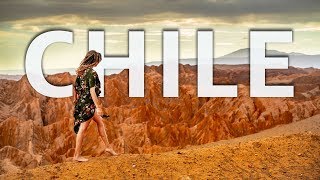 The Driest Desert In The World | Atacama Desert 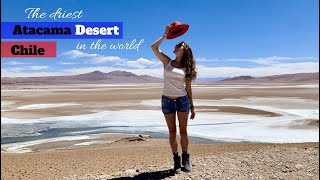 Atacama Desert. Chile | Tour Around The Driest Desert In The World 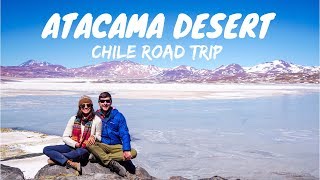 71     71     30     30
Easter Island is an island and special territory of Chile in the southeastern Pacific Ocean, at the southeasternmost point of the Polynesian Triangle in Oceania. Easter Island is most famous for its nearly 1,000 extant monumental statues, called moai, created by the early Rapa Nui people. In 1995, UNESCO named Easter Island a World Heritage Site, with much of the island protected within Rapa Nui National Park. Wikipedia 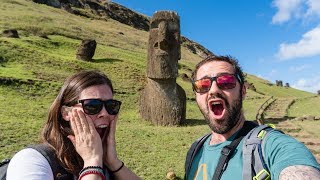 Top 10 Places To Visit In Chile 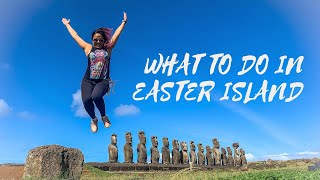 What To Do In Easter Island

5 Things You Should Never Do In Chile 🇨🇱 Don'ts Of Chile