Visit our Costa Rica destination hub for day by day itineraries, top things to do in Costa Rica and more! 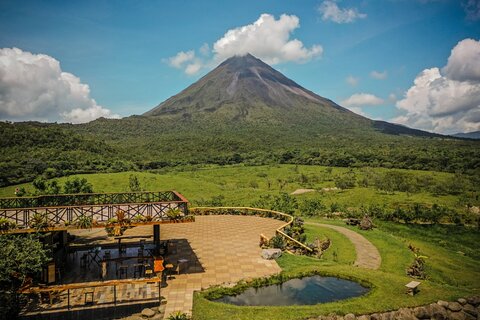 The big draw of the Arenal 1968 Trail is the fairly close views of Arenal Volcano. These views give you a look at the old lava flows, now hardened into rock, coming down the slope of the volcano and into the valley. On the edge of the lava field are also a lot of different sized volcanic boulders scattered around. It’s crazy to think about, but these rocks were shot into the air during eruptions at speeds of up to 2,000 km (1,200 miles) per hour. One large rock even left a sizable crater that you can see on the trail. To get to these features, there are a couple of ways to go. Note: All hiking trails around Arenal Volcano are limited to areas surrounding the base for safety reasons. Although there hasn’t been any major activity since 2010, the volcano is still considered active and is known to release toxic gases and hot steam near the summit. 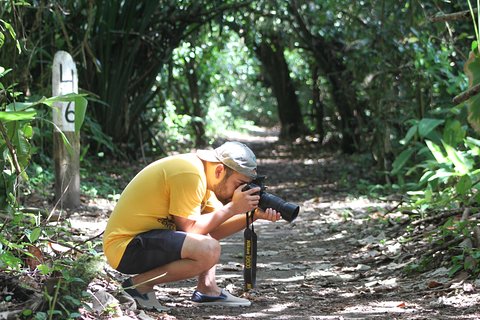 In order to complete your experience on the Canals., The "Jaguar" Trail is your Best Choice. A guided walk along the trail, will make you Live and Breathe the Peace and Tranquility that Nature Offers You..!! 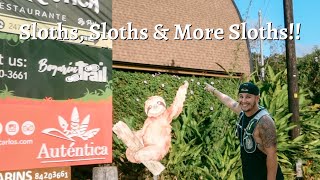 Everything You Need to Know about Sloths | Bogarin Trail | La Fortuna, Costa Rica

It is common knowledge that sloths are slow, but what people don't know is that they have some incredible abilities. Believe it or ... 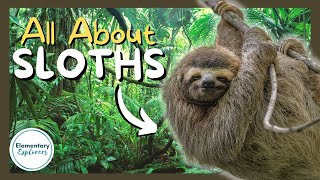 This was the ONE animal we just HAD to see on our visit to Costa Rica!! We were thrilled to see sloths at the Bogarin Trail in La ... 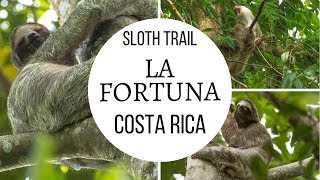 The Bogarin Trail is the best place to see sloths in La Fortuna, Costa Rica and other wildlife. This property used to be a cattle farm ... 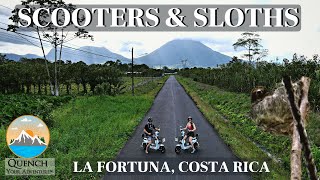 For our last video in La Fortuna, we're walking the Bogarin Trail to search for wildlife and of course some sloths! Then we'll take a ... 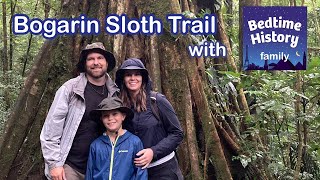 Join us as we visit the Bogarin Walking Trail in La Fortuna, Costa Rica where we see sloths, red-eyed tree frogs, and other exotic ... 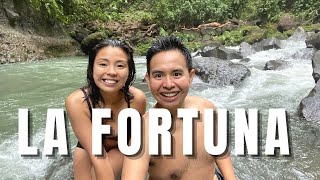 One of the Amazing Things TO Do in COSTA RICA is visiting La Fortuna Falls and Bogarin Trail. In this video we will show you our ... 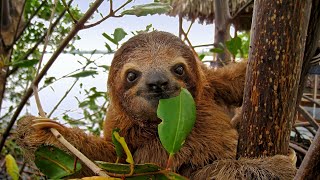 To discover more about where is the best place to see sloths in costa rica please click: ▷ https://howlermag.com/ Our video is all ... 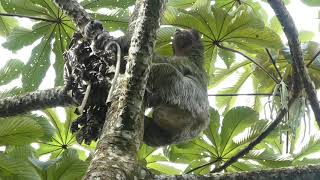 A sloth up in the trees moves at his usual speed as he climbs higher. 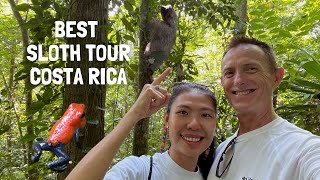 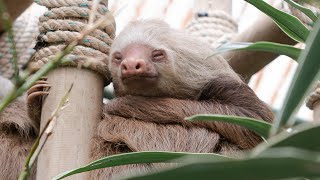 Costa Rica has quickly become one of our favourite places in the world. So much so, we purchased land in an eco-community in ...

This easy 2 kilometer (1/2 miles) Bogarin trail is the best place to see sloths in La Fortuna. It’s right in town and used to be a cattle farm until ...

If you want to see sloths, you should check out the Bogarin Trail. It’s an easy 1 kilometer trail through a forest in downtown Fortuna that is home to many ...

If you really want to see sloths in La Fortuna, you have to walk the Bogarin Trail. It’s right in La Fortuna and an easy walk for all ages to see ...

Reputed to be one of the best places to see sloths in all of Costa Rica, of course, I missed this trail (see earlier reference to the fact I was ...

I didn’t opt to do the sloth tour and I kind of regret it. It was the first day in the area and I just wanted to relax, I figured ...