Shri Digambar Jain Lal Mandir is the oldest and best-known Jain temple in Delhi, India. It is directly across from the Red Fort in the historical Chandni Chowk area. The temple is known for an avian veterinary hospital, called the Jain Birds Hospital, in a second building behind the main temple.Located just opposite the massive Red Fort at the intersection of Netaji Subhas Marg and Chandni Chowk, Digambar Jain Temple is the oldest Jain temple in the capital. According to Jain scholar Balbhadra Jain's compendium of Digambar Jain shrines in India, it was built in 1656. Wikipedia 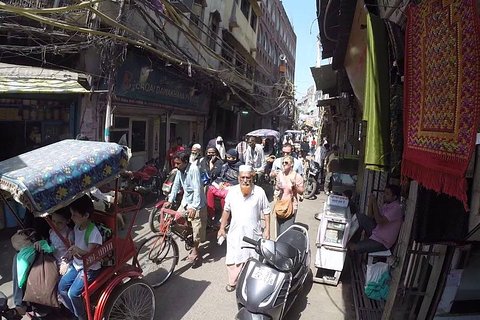 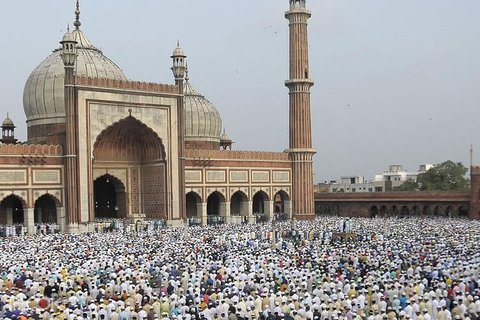 Immerse yourself in a unique half day spiritual tour that takes you around the different religious communities of India. Your morning tour starts with a visit to Jama Mansid, one of India's largest mosques, to get a glimpse of Muslim culture and tradition. Then, make your way to Sri Digambar Jain Lal Mandir, the oldest and best-known Jain temple, and Charity Birds Hospital (Shree Vijayanad Birds Hospital) where injured and unwell birds are treated in accordance to Jain beliefs. Step into Gauri Shankar Temple dedicated to Hindu god, Shiva the destroyer, and watch Sikh devotees present their offerings at Gurudwara Sis Ganj Sahib. Before your tour comes to an end, treat yourself to a quick visit to Asia's largest spice market along Khari Baoli Road. 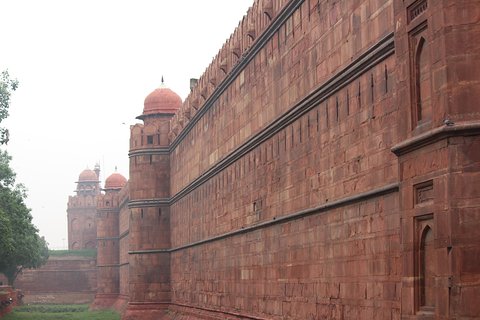 Let’s wander in the alley of Shahjahanabad(OLD DELHI) while making our way through narrow streets of Old Delhi and see the historic fort that once served as the main residence of the Mughal Emperors. You'll get to explore the public and private halls of the residence, the women's quarters and the baths and gardens of the Mughal emperors. We will take you to the bustling local markets namely Kinari Bazar and Dariba Kalan. See the Ganj Sahib of Sikhism, built at the site where Guru Tegh Bahadur was beheaded by Mughal emperor Aurangzeb as he refused to convert himself to Islam. You'll also visit the Lal Mandir which also houses a bird hospital. After tasting a delicacy and exploring the diverse culture of India, the tour will end at the entrance of the Chandni Chowk Metro Station. After that you can continue to explore different sites on your own (or get dropped off at your hotel). 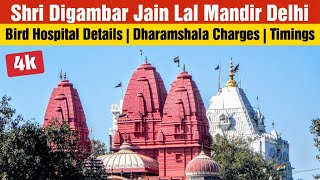 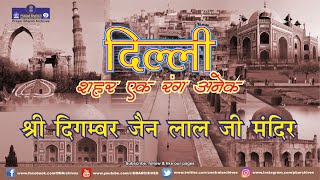 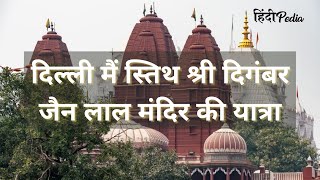 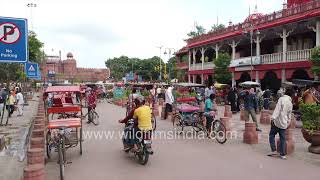 Old Delhi is now a pedestrianized city fit for walkers and tourists, with no vehicles allowed in the core area. Shri Digambar Jain Lal ... 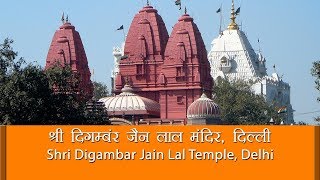 Shri Digambar Jain Lal Mandirl is the oldest and best-known Jain temple in Delhi, India. It is directly across from the Red Fort in ... 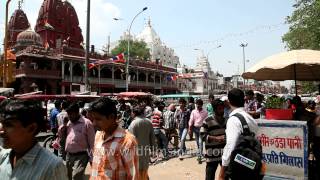 In Jainism, Mahavir Jayanti, also known as Mahavir Janma Kalyanak, is the most important religious holiday. It celebrates the birth ... 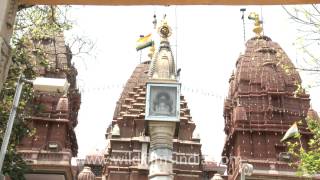 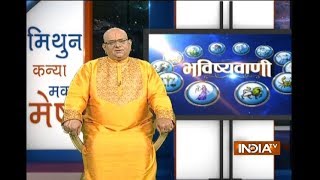 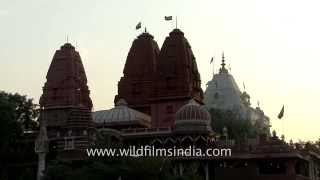 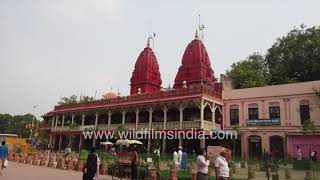 History, legend and myths cumulated in this red and white temple premises at Chandni Chowk in New Delhi. Take a sneak peak ...

For the non Jainism, the temple is open only from 12 onwards. Having arrived shortly before of the 13, I was lucky to attend the final religious ceremony known immediately ...

12 Top Historical Places in India You Must Visit
www.tripsavvy.com

There are 34 caves at Ellora, dating back to between the 6th and 11th centuries AD. They're an interesting and notable mix of Buddhist, Hindu, and Jain religions. This comes ...

25 Great Offbeat Things in Delhi You Need to experience
www.mytriphack.com

P.S. On the bird topic: For Nature and wildlife lovers, there is a Charity Birds Hospital on the grounds of Digambar Jain Temple (opposite to Red Fort). This hospital helps ...

Things to do in Delhi - Famous Activities, Adventures, Attractions
www.akshartours.com

You can search the Delhi ways by taking a walk. Where you can go or you start your walk from Digambar Jain Temple or different types of Bazaars and this ...

Opposite the Red Fort at Chandni Chowk, Shri Digambar Jain Lal Mandir (the Red Temple) is the city's oldest and best-known Jain temple. It was established during the Mughal era ...

According to Swetambara sect, the expectant mother was believed to have seen 14 auspicious dreams. (According to Digambara sect it was 16 dreams). Astrologers interpreted these dreams and predicted that ...

20 Things to do in Delhi, India
www.chaptertravel.com

If you’re interested in learning more about the Indian heritage, we recommend to go on a tour and walk through the streets and bazaars of Old Delhi. With the Old ...