Visit our Essaouira destination hub for day by day itineraries, top things to do in Essaouira and more! 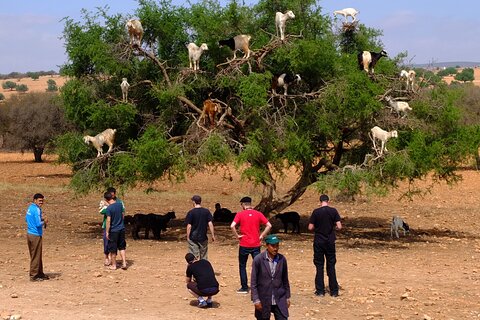 Day trip to Essaouira, the train Mogador built on a rocky peninsula, with its ramparts in the ocean, its medina in white and blue tones, its busy port and its long sandy beaches. The history of Essaouira dates back to the 8th century BC. The Phoenicians stopped there on the road of the equator. The real founder of the city was the Alaouite Sultan Mohamed Abdallah Sidi Mohamed, who was born to the construction of Theodore Cornut, architect and student of Vauban Essaouira is now a nice little fishing port at the arrival of the sardines and crustaceans are sold at the auction. On the docks, the fishermen repair the red nets. Enjoy the sardine grilled in the harbor's small restaurants, then discover the Port's Sqala, a crenellated bastion built to protect the harbor and the city. It consists of two fortified wings behind the Navy gate. Leaving the port Sqala, enter Moulay Hassan square. 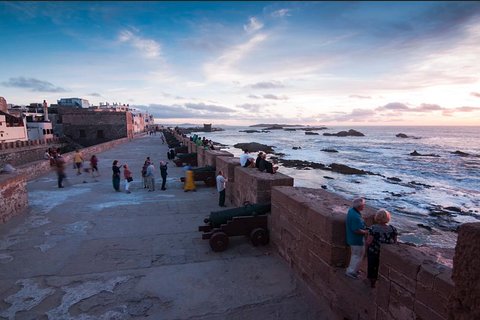 During this tour, you'll have the opportunity to discover the pearl of the coastal area of Morocco, called Essaouira, situated in the Atlantic coast and known for its frech fishes, its harbour and specially its narrow streets surrounded by the old castle of Sqala that has been used for protection in the past by the portuguese military who used to face pirates and enemies attacks back in time when they occuppied this city and called "Mogador" in the 16th Century. An optional guide can be provided if needed and also Lunch can be booked for you if you want to taste some delicious and tasty Moroccan cuisine based on fish and seafruit. 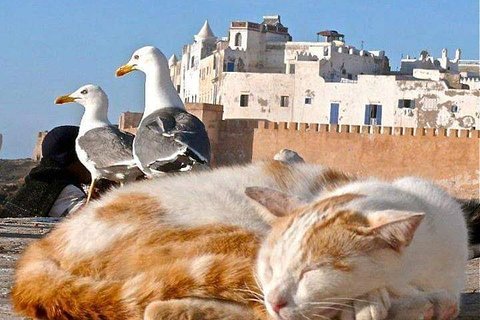 One of the most requested day trips from Marrakech, this day trip to Mogador will permit you to explore the old city of essaouira, enjoy a full day trip to visit the port, the sekkala, old medina, the Jewish town and enjoy a fish lunch at the port. Visit of a women cooperative of argan oil. Experience the steps of making argan. HIGHLIGHTS : Visit the fishing town of Essaouira and explore the old harbor Take incredible pictures of the monumental "Marin gate" Stroll through the old medina Mogador Explore the old Jewish Quarter Visit the Sqala of the Kasbah at your own pace Visit of Argan cooperative running by local women Enjoy the argan forest the largest in Morocco 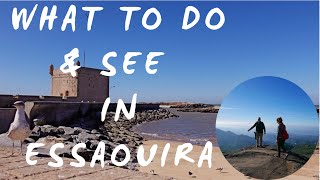 What to do and see in Essaouira, Morocco

The lovely little town of Essaouira, on the Atlantic coast of Morocco is full of things to do and see. The town is steeped in history ... 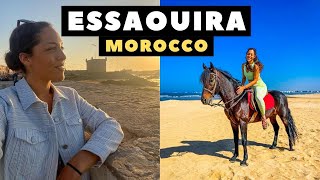 When you think of Morocco you probably think of the hectic streets of Marrakech or the Sahara, but many forget the many amazing ... 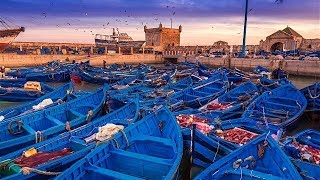 Essaouira Morocco/ 2019s best sights to see and things to do

Essaouira is a port city located on Morocco's Atlantic coast, formerly known as Mogador. in this video, we will share with you ... 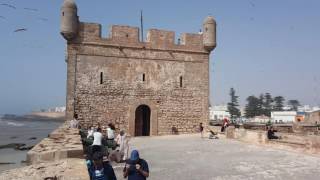 A brief look at Skala du Port in Essaouira, Morocco. These medieval Portuguese fortifications were known as Mogador, and ... 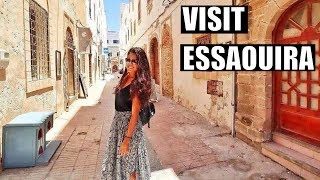 Join us in Essaouira, Morocco's coastal gem on the Atlantic. We explore the walled city (Medina) and show you why it's one of the ... 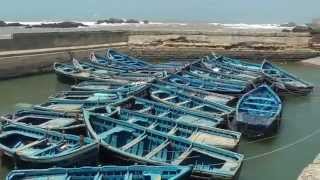 Skala du Port is located in the harbour of Essaouira. It provides great views of the fishing boats, fish markets and a view back to ... 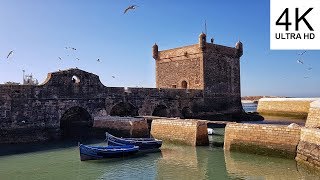 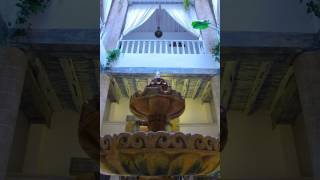 Save up to 25% with Smart Booking. Book it now: http://www.best-hotels.xyz/hotel/Les%20Terrasses%20d'Essaouira/essaouira ... 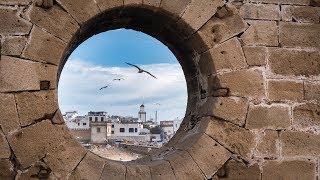 Essaouira Vacation is for me only complete when there is a beach. How about you? Therefore the stop in Essaouira was great to ... 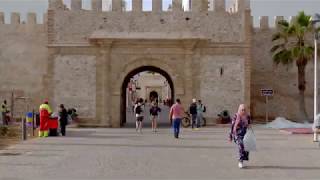 Essaouira (formerly called Mogador), is a port city in Morocco. Although the Essaouira region has been inhabited since Antiquity ...

Essaouira owes much of its past, present and future to its situation on a bay sheltered from the fierce trade winds of the Atlantic Ocean by an archipelago of small, ...

Where to Shop in Essaouira – Morocco Travel Blog
www.moroccotravelblog.com

While walking along the Skala in Essaouira, you’re sure to stumble upon this small boutique. The shop sells modern artisanal products including a small collection of quality leather bags and ...

From the harbor stretches the Scala du Port, where you can visit a tower for a small price. It’s worth it, since from there, you gain a phenomenal view, reaching ...

10 Best Things to Do in Essaouira, Morocco (with Photos) - Touropia
www.touropia.com

Connecting the blue and white Skala du Ville and Skala du Port with 19 bronze cannons between them, the walls offer some of the best views of the Essaouira medina ...

For stunning views of the Atlantic, visitors and locals head to the city’s ramparts, called the Skala du Port and the Skala de la Ville. With cannons lining the walls, ...

What to See in Essaouira, Morocco in One Day | ReflectionsEnroute
www.reflectionsenroute.com

Next, head into the Scala du Port for a real taste of Essaouira. The Portuguese built the enclosed harbor to protect their trade along the coast. Well, the Portuguese are ...

Top 9 Best Places to Visit in Morocco | Getting Stamped
www.gettingstamped.com

2. History – Visit the Skala Port Ramparts and experience the historic medieval side of Essaouira. The fortified ramparts were once the city’s defense system against potential attackers that came ...

A popular, and easy, day trip from Marrakech is the trip to the historic coastal city of Essaouira. It’s one of Morocco’s prettiest towns and was even used as a ...

Things to Do in Essaouira, Morocco - Hike Bike Travel
www.hikebiketravel.com

Built in the 1760’s by a French military architect Theodore Cornut, the walls of the rampart were there to protect the port from raiders. Walk from Skale du Port at ...

Things To Do In Essaouira - The Coolest City In Morocco
www.the-travelling-twins.com

The main beach is to the south of the Skala du Port.  It’s long, the water is warm and the waves gentle, there is a wide flat margin to build ...

Our next day in Essaouira will start with a cooking class. Something I am super excited about! We will learn about Moroccan Cuisine and prepare our own lunch. Later we ...

What to do an see in Essaouira for a weekend | Tales From The Lens
www.talesfromthelens.com

At the Skala de la Ville, the ramparts can be accessed for free. After walking beside them in the medina, you will make your way up a pedestrian ramp to ...