1379
Travel Blogs
4013
Blog Posts
Outdoorsome's Destination Guides are based on what's most recommended by travel bloggers around the world. This guide selectively curates the most recommended attractions in Hawaii from 1409 travel blogs and 4043 blog posts.
Hawaii is a state of the United States of America in the Pacific Ocean. It is the only U.S. state outside North America, the only island state, and the only state in the tropics. The state encompasses nearly the entire Hawaiian archipelago, which consists of 137 volcanic islands spanning 1,500 miles , which are physiographically and ethnologically part of the Polynesian subregion of Oceania. The state's ocean coastline is consequently the fourth longest in the U.S, at about 750 miles . Wikipedia
Last Updated: 02/25/2021
Most Popular  |  Hidden Gems
Filter
1

857     195     30     30
The island of Maui is the second-largest of the Hawaiian Islands at 727.2 square miles and is the 17th largest island in the United States. Maui is part of the State of Hawaii and is the largest of Maui County's four islands, which include Molokaʻi, Lānaʻi, and unpopulated Kahoʻolawe. In 2010, Maui had a population of 144,444, third-highest of the Hawaiian Islands, behind that of Oʻahu and Hawaiʻi Island. Wikipedia 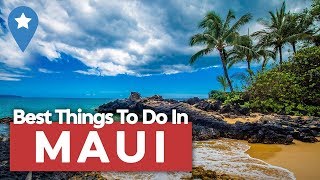 10 Best Things To Do In Maui, Hawaii - When In Your State 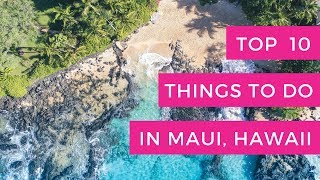 Top 10 Things To Do In Maui Hawaii 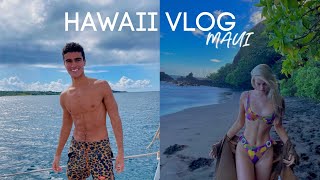 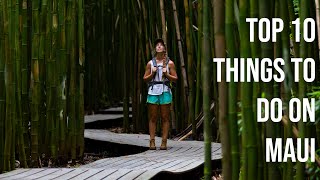 Top 10 Things To Do On Maui Hawaii 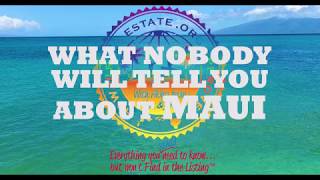 Where to Stay on Maui!? The Ultimate Maui Accommodation Guide [2020]
www.jonesaroundtheworld.com

47 Bucket List-Worthy Things to Do in the Western United States • Nomad by Trade
www.nomadbytrade.com

A Delta Lockheed L1011 Tristar at Kahului Airport in Maui, Hawaii. Photographed by me in 1997.

While the L1011 is beautiful, the ride in the rearmost cabin, below the intake and just ahead of engine #3, was one of the most headache-inducing rides I have ever experienced. pic.twitter.com/X9wlDH4FjJ

565     235     30     30
Kauaʻi, anglicized as Kauai , is geologically the second-oldest of the main Hawaiian Islands . With an area of 562.3 square miles , it is the fourth-largest of these islands and the 21st largest island in the United States. Known also as the "Garden Isle", Kauaʻi lies 105 miles across the Kauaʻi Channel, northwest of Oʻahu. Wikipedia 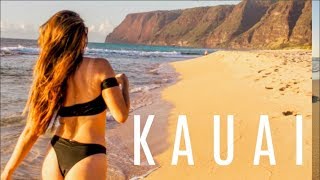 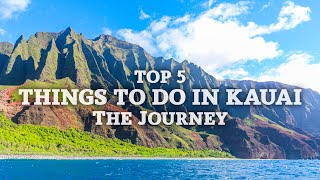 Top 5 Things To Do In Kauai Hawaii 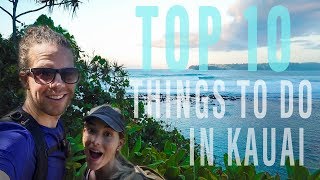 Favorite Parts Of Hawaii! | Top 10 Things To Do In Kauai 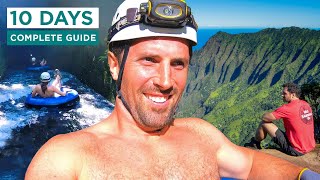 Kauai Travel Guide | Best Things To Do In Kauai, Hawaii 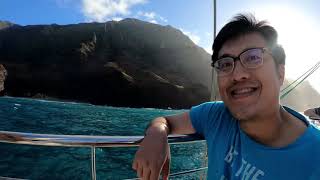 47 Bucket List-Worthy Things to Do in the Western United States • Nomad by Trade
www.nomadbytrade.com

590     44     30     30
Kailua, also known by its post office designation Kailua-Kona to differentiate it from Kailua located on the windward side of Oʻahu island, and sometimes referred to as Kona in everyday speech, is an unincorporated city in Hawaiʻi County, Hawaii, United States, in the North Kona District of the Island of Hawaiʻi. The population was 11,975 at the 2010 census, up from 9,870 at the 2000 census. It is the center of commerce and of the tourist industry on West Hawaiʻi. Wikipedia 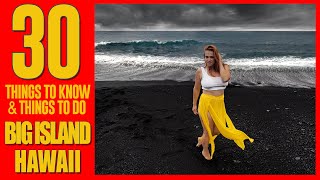 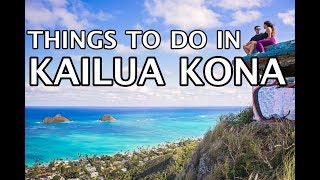 Things To Do In Kailua Kona, Hawaii 4k 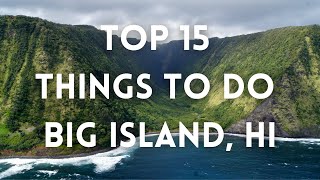 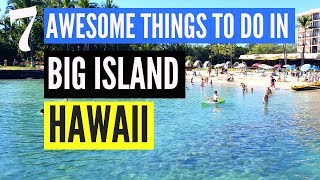 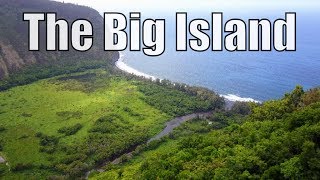 Aloha from Hawaii ❤️
We just had a beautiful show in Kona.
Come out and see us tonight in Honolulu!
It’s our last American show of the tour. pic.twitter.com/TRiJ56xZZz

118     125     30     30
The Hawaiian Islands are an archipelago of eight major islands, several atolls, numerous smaller islets, and seamounts in the North Pacific Ocean, extending some 1,500 miles from the island of Hawaiʻi in the south to northernmost Kure Atoll. Formerly the group was known to Europeans and Americans as the Sandwich Islands, a name that James Cook chose in honor of the then First Lord of the Admiralty John Montagu, 4th Earl of Sandwich. The contemporary name, dating from the 1840s, is derived from the name of the largest island, Hawaiʻi Island. Wikipedia 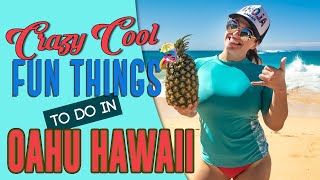 Fun Things To Do In Oahu Hawaii 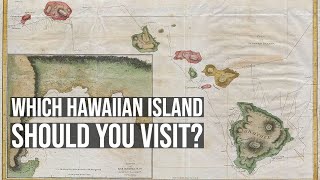 Best Hawaiian Islands To Visit? Oahu Vs Maui Vs Big Island Vs Kauai 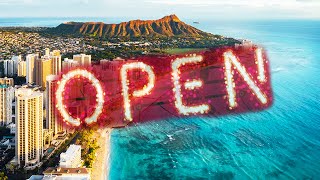 Hawaii Is Now Open: Everything You Need To Know To Go 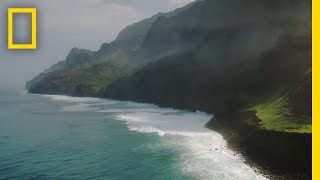 6 Hikes In Hawaii (On 3 Islands): Walking On Volcanoes - Flytrippers
www.flytrippers.com

#Hawaii #Maui #SpringBreak #MothersDay great opportunity for those interested in being in the Hawaiian Islands on this particular week May 8 - May 15, 2021https://t.co/YNiGlbuRi3