Visit our Hiroshima destination hub for day by day itineraries, top things to do in Hiroshima and more! 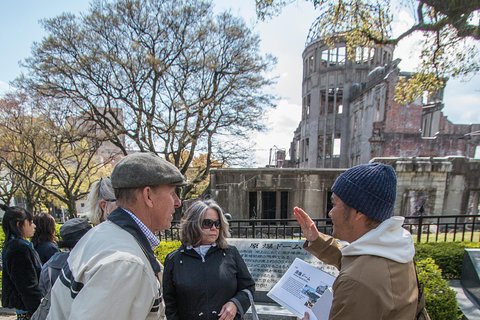 - Let's Get Insights into the History of Hiroshima Our tour guide will take visitors on a tour through the Hiroshima Peace Memorial Museum. Here, they will learn the horrors of the atomic bomb as well as how the people of Hiroshima coped with the tragedy. - Past to present, your local guide will show you how life was like after the atomic bomb impact compared to Hiroshima today. Let's go up to the Orizuru Tower's observatory area. You can get almost of the whole view of the Hiroshima city. - Enjoy a spectacular view of Hiroshima while eating lunch and reminisce the past and present of this beautiful city. Have lunch with the guide and also go see the Aogiri tree and the Atomic Bomb Dome, learn more about Japanese life and feel the revival of the city. Magical Trip is a local tour operator with the TripAdvisor certificate of excellence that offers various types of small-group tours throughout Japan! Check out our Trip Advisor Page for more tours and our reviews!

Private Food and Historic Tour in Hiroshima with Guide

Hiroshima is a popular tourist destination. This tour, which includes major spots, is for those who enjoy gourmet dishes while traveling! You cannot miss Hiroshima's soul food "Okonomiyaki", a savory cabbage and noodle Japanese pancake. (also known as "Hiroshimayaki") We will take you to shops recommended by locals such as a locally loved bakery and a shaved ice shop famous for its surprising appearance. You will also enjoy the sake culture by tasting various sakes and visiting a popular drinking spot with stylish, delicious shops. To learn history, we will take you to Hiroshima Peace Memorial and Hiroshima Peace Memorial Museum. Enjoy a trip filling your stomach and bringing happiness♪

Private Tour - Introducing all of Hiroshima city in one day! 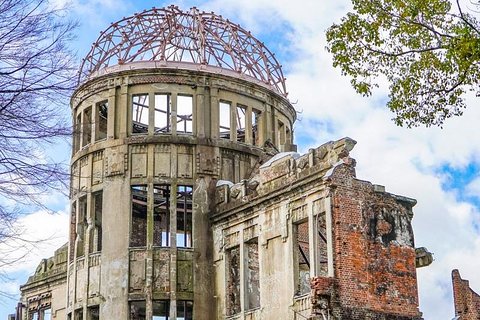 Hiroshima is commonly known for Hiroshima Peace Memorial Museum & Atomic Bomb Dome but do you know what else is in the city? This is a perfect tour for those without a plan. We will spend one full day going around Hiroshima city, by foot and streetcars! Starting from Hiroshima station, visit a Japanese garden full of greenery, enjoy Japanese art at a museum, and climb Hiroshima castle's tower. You will also visit venues showing the importance of peace and life, and try Hiroshima's soul food, Okonomiyaki! We will end the tour at a local secret top floor hotel bar by the cape. Also, enjoy nature along the ocean on the way. A great one day trip to enjoy both the city and the ocean! 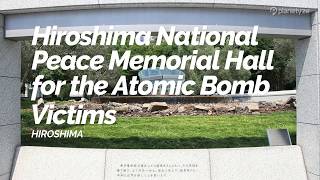 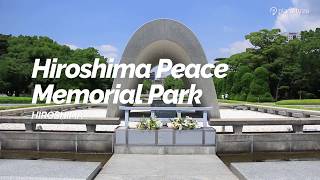 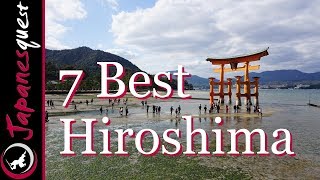 Hiroshima. We know this city has a past, but now Hiroshima is a modern, cosmopolitan city with excellent culture, nature, and food ... 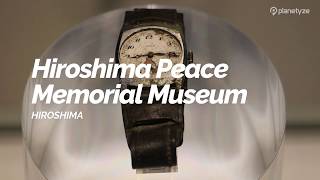 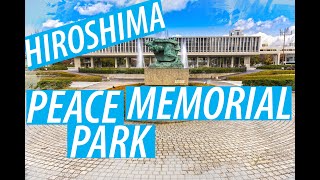 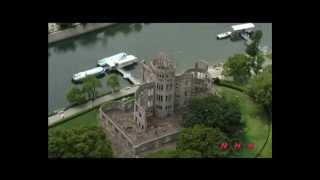 The Hiroshima Peace Memorial (Genbaku Dome) was the only structure left standing in the area where the first atomic bomb ... 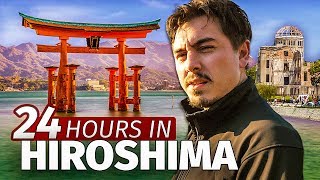 What to do in Hiroshima & Miyajima | 6 Must Try Travel Ideas

Hiroshima and Miyajima Island are essential places to visit on a trip to Japan. We pass through the city in search of Okonomiyaki ... 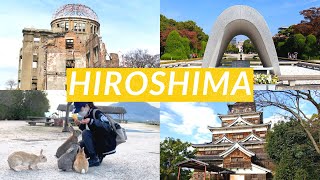 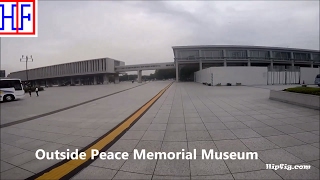 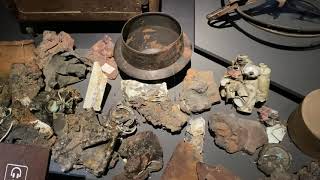 The Hiroshima National Peace Memorial Hall is dedicated to all atomic bomb victims, and it is a place to think about peace. Photographs and names of 140,000 people who died ...

Despite its representation of pain and suffering, the Memorial Hall is also a symbol of peace, showing future generations the cost of nuclear war and allowing them to reflect on ...

Fun Things to Do in Hiroshima & Meaningful Attractions
www.theinvisibletourist.com

The Hiroshima National Peace Memorial Hall for the Atomic Bomb Victims is perhaps one of the most well-thought out memorials I have ever visited. There is an incredible amount of ...

10 Best Things to See and Do in Hiroshima (Japan)
www.travelanddestinations.com

Possibly this memorial museum is one of the most emotional places you could visit in Japan. The museum opened in memory of the horror Hiroshima went through after the bombing ...

A Meaningful Visit to Hiroshima on a Budget | Femme Frugality
www.femmefrugality.com

I wandered over to the National Peace Memorial Hall for Atomic Bomb Victims. It was a quiet, somber place, and everything was printed in a myriad of languages, including English. ...

12 Best Things to do in Hiroshima and Miyajima | The Whole World Is A Playground
www.thewholeworldisaplayground.com

We’ve visited some incredibly sad sites during our travels and the Peace Memorial Museum truly broke our hearts. The museum details the dropping of the bomb and the aftermath of ...

Japan Travel: 100 most amazing things to do in Japan (+ bucket list planner)
www.onceinalifetimejourney.com

Stroll through Peace Memorial Park to see the arched Cenotaph, Eternal Flame, and other structures that memorialize the victims. Then, take your time to soak it all in at the ...

This large green park is a great place to walk through and check out the many war memorials. The ones not to miss are the Cenotaph, the Children’s Peace Monument ...

Day Trip To Hiroshima From Osaka or Kyoto: A 1-Day Itinerary - LivingOutLau
www.livingoutlau.com