Visit our Lublin destination hub for day by day itineraries, top things to do in Lublin and more!

Majdanek was a Nazi concentration and extermination camp built and operated by the SS on the outskirts of the city of Lublin during the German occupation of Poland in World War II. It had seven gas chambers, two wooden gallows, and some 227 structures in all, placing it among the largest of Nazi-run concentration camps. Although initially intended for forced labor rather than extermination, the camp was used to kill people on an industrial scale during Operation Reinhard, the German plan to murder all Jews within their own General Government territory of Poland. The camp, which operated from October 1, 1941, until July 22, 1944, was captured nearly intact, because the rapid advance of the Soviet Red Army during Operation Bagration prevented the SS from destroying most of its infrastructure, and the inept Deputy Camp Commandant Anton Thernes failed in his task of removing incriminating evidence of war crimes.The camp was nicknamed Majdanek by local people in 1941 because it was adjacent to the Lublin suburb of Majdan Tatarski. Wikipedia 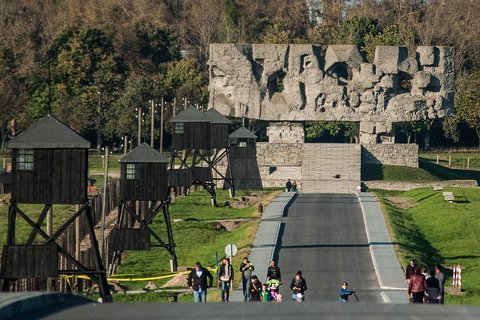 Let us take you on a private tour to Majdanek – one of the best preserved Nazi German Concentration Camp from II World War. Learn more about tragic history of Jews and the Holocaust. Next discover located nearby Lublin – city with beautiful and rich history, where Western and Eastern Worlds meet. “Little Cracow”, “Vienna of the North”, “little Jerusalem”, find out yourself which nick name suits the best this pearl of the Eastern Poland.

Lublin and Majdanek Small Group Tour from Warsaw with Lunch 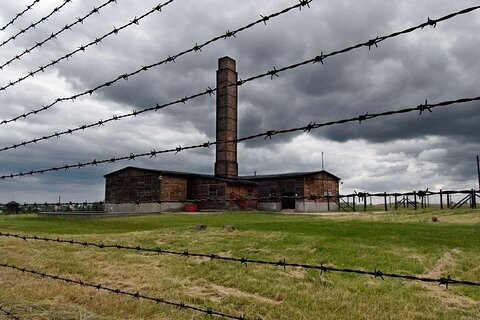 Discover Lublin, one of Poland's most cultured cities, and pay tribute at Majdanek, site of a Nazi German concentration and extermination camp, on this 11-hour small-group day trip from Warsaw. Stroll through Lublin's historic old town, enjoy an authentic Polish lunch, and learn the tragic tale of Majdanek as you walk amid barracks and barbed wire.

Private transfer from Kraków or Kraków Balice Airport to Lublin 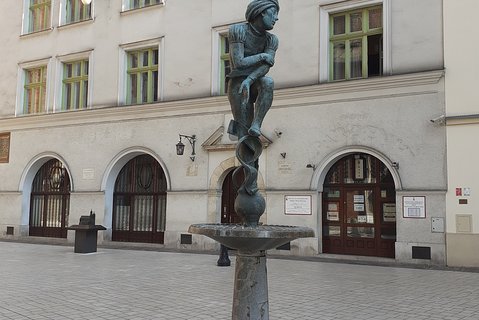 After being picked up from your accomodation or Kraków airport you will travel in comfort directly to your destination with friendly English speaking driver. It is a private transfer. Please let me know your flight details .  Upon arrival I will be waiting for You at Kraków airport, holding a signboard with your name written on it. I  will arrive to the airport in advance. Do not worry if your flight is delayed. I will wait for You as much time as necessary. If  transfer is from City Kraków I will pick you up from your hotel or apartment. Pick up from railway or bus station is available as well. Lublin is a  city in eastern Poland. KL Lublin, Majdanek remains the best - preserved German  concentration camp of Holocaust.It was built on the outskirts of City of Lublin. 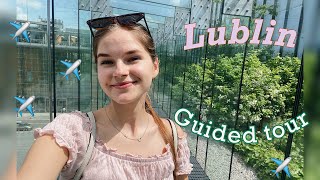 Heyy guys, I'm Veronika and in this video I gonna make a guided tour of one of the most beautiful cities of Poland - LUBLIN ... 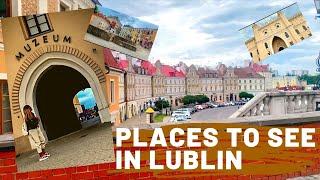 exploring poland|visiting lublin castle | Hey guys, I spent a few hours in Lublin, so i took the opportunity to explore lublin a bit, ... 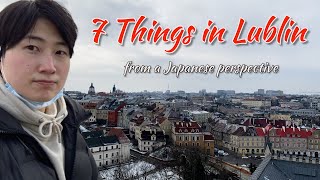 Hi, it's Ken! I was in a hostel of Zakopane all the time and editing for a whole day. That's why my voice might be quiet.(always quiet ... 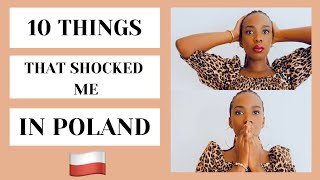 Hie Guys So I decided to share some of the things that surprised me when I moved to Poland... Hope you Enjoy 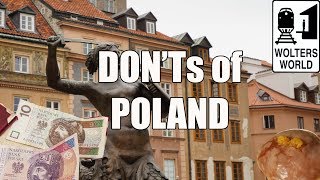 Visit Poland - The DON'Ts of Poland

Read: What Tourists Should Not Do in Poland for More: ... 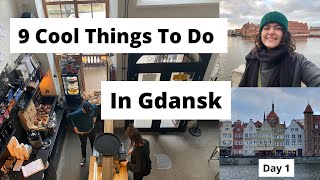 9 Cool Things To Do In Gdansk, Poland: Day 1🇵🇱

Hey everyone! I'm Clara and welcome to Cool Girl Travel. I'm here to help you live abroad, explore cool places, and get past your ... 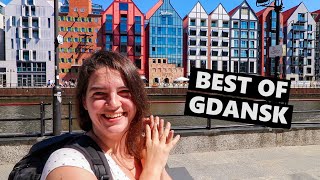 What To Do In Gdansk, Poland's Hidden Gem!

Gdansk is a small, charming port town on Poland's Baltic coast that could easily be mistaken for Copenhagen! Located right on ... 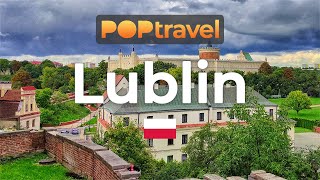 Lublin / Poland is a city in the eastern part of the country. As the ninth-largest city it was a significant city in the 16th century due to ... 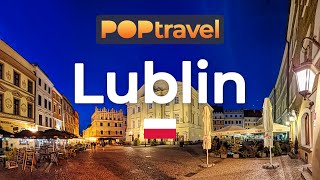 Lublin / Poland is a city in the eastern part of the country. As the ninth-largest city of Poland it was a significant city in the 16th ... 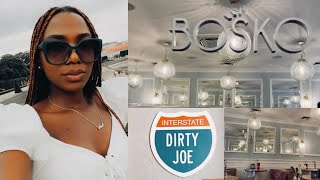 Hie Loves I thought I would show you what my weekend looked like. I hope you enjoy this vlog Xxxx. ❤️LET'S HANG OUT ...

The Majdanek State Museum is built on the grounds of the former Majdanek death camp operated by the Third Reich until its liberation in 1944. The museum is solely dedicated ...

9 Dark Tourism Sites You Should Visit in Poland
www.whenonearth.net

You shouldn’t probably miss Auschwitz but if you had enough of it and going off the beaten path is what you like, go to Majdanek. The lesser visited Majdanek is ...

Some of the old barracks are now part of the museum. I was glad that these were still open. It felt strange having the place to ourselves with no staff ...

You don’t have to be a history buff to recognize the importance of Majdanek, where one of the largest German concentration camps once stood. Lublin itself was invaded by the ...

Why we didn’t visit? We’ve visited a lot of sites related to WW2, ghettos and concentration camps, including Auschwitz, Majdanek and Schindler’s factory. At that moment we simply didn’t want ...