Castile and León is an autonomous community in north-western Spain. It was created in 1983. Formed by the provinces of Ávila, Burgos, León, Palencia, Salamanca, Segovia, Soria, Valladolid and Zamora, it is the largest autonomous community in Spain in terms of area, covering 94,222 km2. It is however sparsely populated, with a population density below 30/km2. Wikipedia

The expansion of León: from Gaudí to the 21st century 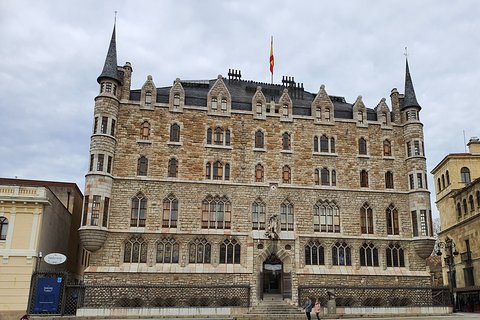 Accompanied by a degree in History and an official tourist guide, in this visit we will learn about the changes that our city underwent with the arrival of the railroad, the growth of the bourgeoisie and the leap to modernity that León made in the change from the 19th to the 21st century. We will discover what Gaudí's work in León meant and the radical change that a city underwent that, until the arrival of the railroad, seemed anchored in the past. A modern city, inspired by the Eixample of Barcelona, which today works to overcome the challenges imposed by the rapid changes that the 21st century brings us. 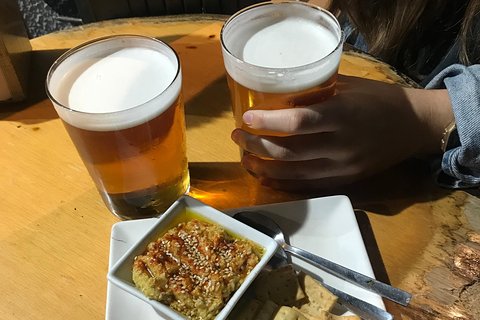 León offers a magnificent variety of plant-based tapas, but they tend to be unknown. Join me to find out where to catch them all! We will stop by my favorite bars and, while wandering the enchanted streets, you’ll be able to take cool photos of town and yourself, meet locals, and reduce your carbon footprint while you travel your way around!! Even if you are a flexitarian, this tour is also for you. Simply let me know that you’d be happy to try some tapas that might include animal-derived products and I’ll set the tour to meet your needs. 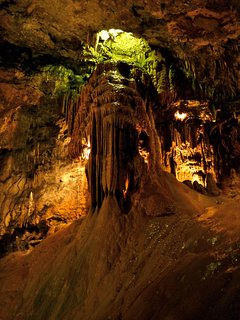 Departure from León through the Torío River Valley. We will pass through the town of Vegacervera with its Roman bridge and the impressive Hoces de Vegacervera, brief stop at Las Hoces, to contemplate its rocky walls over 100 meters high. We continue the ascent to the Valporquero Caves, located at about 1,300 meters of altitude. With an interior temperature of about 7ºC (proper clothing and shoes are recommended). The visit is guided and lasts an hour and a half, where you can admire its 5 rooms with their stalactites and stalagmites. When the visit is over, I return to León. 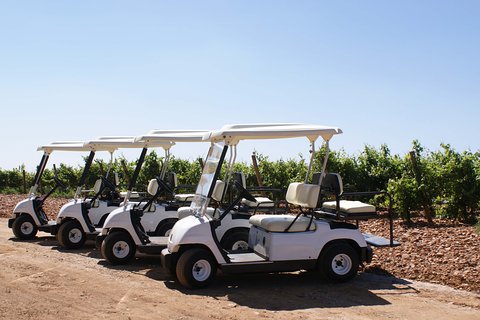 Visit one of the most famous wineries of the Wines of León, in the town of Valdevimbre, where you can meet the native varieties Prieto Picudo and Albarín, as well as all the winemaking processes. 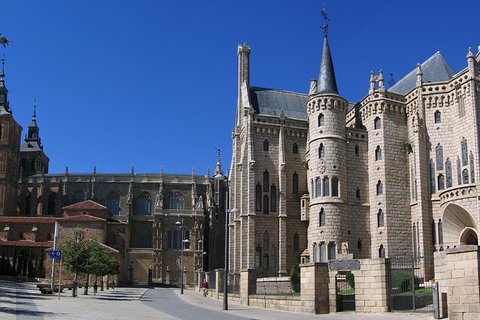 We leave León and following the route of the pilgrims of the Camino de Santiago, we will pass through the Órbigo area, an agricultural area par excellence. We arrived in Astorga, city founded by the Romans and capital of the maragatería. Complete visit to the Cathedral of the Villa de Astorga and the magical episcopal palace, designed by Antonio Gaudí. Two authentic jewels of the maragata villa. Arrival. Visit to the Cathedral with audio guide. 12:30 hrs guided tour of the Gaudí Palace, when the free time ends until 14:00 hrs. I return to León. 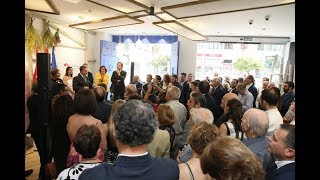 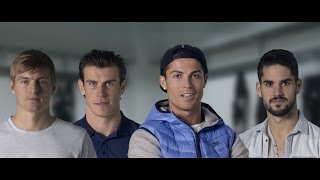 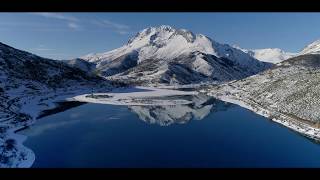 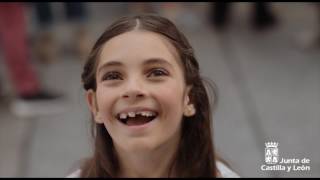 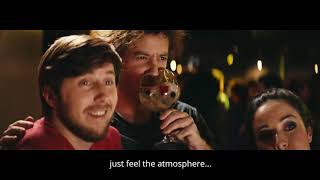 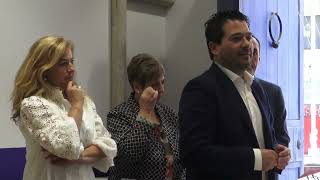 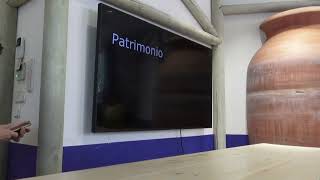 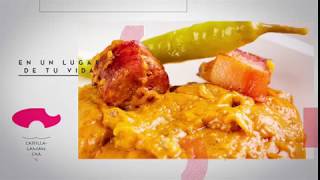 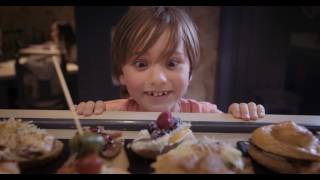 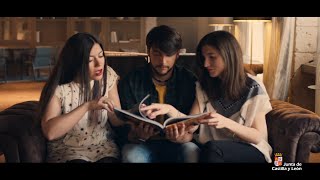 Since you’re not already stuffed, how about some good red meat? Serving a steak can be tricky (since everyone likes theirs cooked differently), but most people won’t reject a good solomillo. ...

This tiny, dusty town in Castilla y León is nothing short of world famous (among meat-lovers at least!). Time, The Guardian, Traveler Magazine and others have put Jiménez de Jamuz ...

Teach in Spain Volunteer – With a duration of three months, this is our shortest and most immersive program in Spain. Participants volunteer as English Language Assistants at public elementary ...

Where To Eat And Drink In Ribera Del Duero And Rueda
www.foodrepublic.com

If you want a city scene, check out Hotel Villa de Aranda in Aranda de Duero. If you’re looking for something more rural and authentic,  hotel Castilla Termal Monastery of ...

Teach in Spain – Volunteer participants are placed in the stunning region of Castilla y León, noted for its large plains, dramatic mountains, and evocative medieval towns. It is known ...