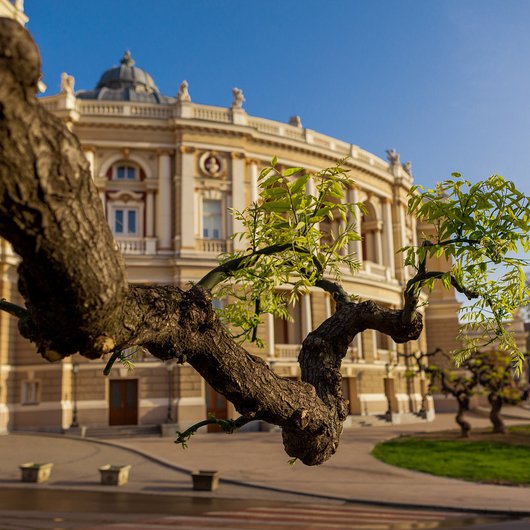 Things to do in Odessa

The quiet and atmosphere environment. Out of the tourist's popular crowded city centre. Bordered by lost factories area. But nature so special here and several bricks from the past which still in use. You will face with very local nature formation as the estuary. There are many in this region, partly abandoned sanatorium at the coast and some little life around it. Not many histories, just life talks about everything and chill. Tour starts at the sunrise for the moment only. Please check out google to get the actual time of the sunrise. We will meet at 30 min in advance at the meeting point to avoid missing the first sun rays. 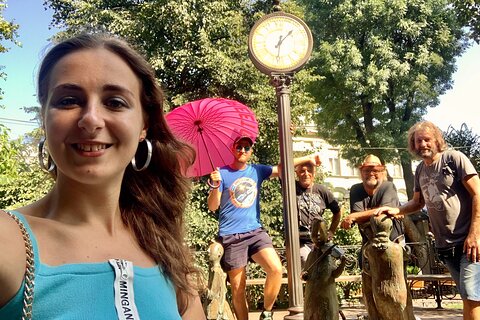 Local enthusiasts will do all the best possible to introduce Odesa in so short time as 2 hours. The route may include some top popular and some totally unknown places to visit. The tour flexible and based on the interests of our visitors and tour guide view. So, bring your positive emotions to exchange) Why is it so cheap? - We are not professionals but inspired. - We want it to be suitable for most people. - Donation-based. Your tips and reviews inspire us to move on. Let's go!

Odessa is a city with a rich musical and cultural history. Let's discover why so many musicians came out from Odessa, what inspires poets and writers, why they returned here for a breath of this unique air. And you will feel why the main words of our anthem are "there is a city that I see in my dreams". You will be guided through the lives of the world-famous musicians who were born and studying in Odesa. You will hear how Odesa inspired them and what they brought to our culture. This tour is all about classical music exactly in Odesa, the local mix of culture and art. You could listen to some piano compositions by Liszt, Chopin or Rachmaninov. The tour route is in-between the Academy of Music, Music College, two Music Schools, Philharmonic, Opera and Ballet House, and modern places for listening to music. 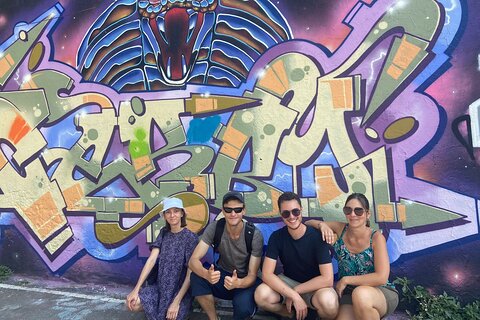 Odesa is the city of variety. For this reason a few years ago a brilliant idea was born to make our city much more remarkable and picturesque by using a new art movement - street-art. Now you have a great opportunity to observe it with us and to listen to the stories about these splendid and inspiring drawings (as well as to find a deep philosophic spirit in them for you;) Odesa is a city-hero. The defence of the city lasted 73 days in 1941. Military equipment, weapons, and soldiers were not enough for this city, but Odessa did not give up. This city managed to defeat the German-Romanian army! During this tour, we will walk along with the historical complex, which includes an exhibition in the open air, representing military equipment from the times of the Great Patriotic War. We will talk about weapons, military strategy and technique of that time, know about military legends, talk about history, see and much more. During this tour, we will do our best to show you historical and bold Odesa, the same Odesa, that fell into despair but could win.

Every city has something special. For Odesa one of its distinctive features is old courtyards. We will enter the secret corners of Odesa, with the spiral staircases, well holes, interesting balconies, beautiful doors and laundry on the ropes. And of course, the main attribute of our courtyards is a cat. A good opportunity to see the inside of the old Odesa. Entering the courtyards with a guide telling Odesian anecdotes brings you special impressions about our hidden and "rough" city life.

Secrets and Splendors of Odessa's Main Sights. Online Walking Tour with a Quiz

Experience Odessa, "the Pearl of the Black Sea" with the virtual Zoom-around walking tour. We'll stroll around historic quarter in real-time and uncover the secrets of Odessa's landmarks with an interactive quiz. From the comfort of your home, you’ll virtually walk up the 192 steps of the legendary Potemkin staircase and marvel at the Odessa’s National Opera and Ballet Theater. A sneak peek into Odessa's courtyards will let you get a feel for the local lifestyle. You’ll engage with a professional tour guide who is an Odessa local. She’ll share with you insights into the city’s life and explain what makes Odessa so special. Whether you are planning a trip to Odessa or simply exploring a new destination this virtual online walking tour is an exciting and informative way to experience our beautiful hometown. 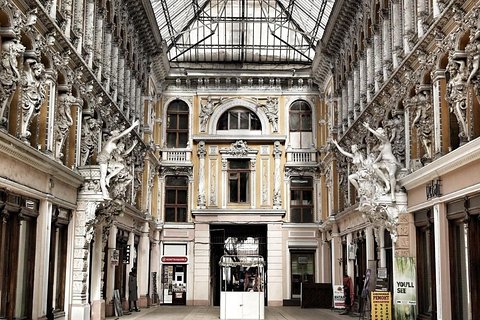 Unveil all secrets and history of Odessa - one of the central cities in Ukraine! You will get to know interesting facts from past and present. Except 8 sights listed, you will see much more. What else? Join us at next observational trip! 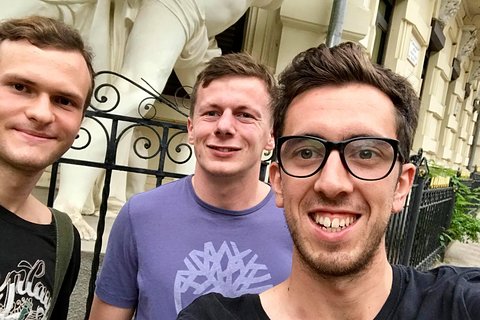 The oldest museum of Odesa Catacombs. Another name is the Museum of Partisan Glory. Situated at the isolated part from the main system of the huge labyrinth of mines. You could hear there a lot of stories about brave partisans and difficult life during WW2. There are some installations such as a bedroom, classroom, weapons and etc. Mostly about the Catacombs and WW2 time. In Odesa, all school children usually go there to know the history of our region. It is an underground museum, but a very civil one, suitable for baby carriages, wheelchairs. The tour is about 30-40 minutes + 25 minutes for public transport one way. The guide will meet you at the bicycle parking of McDonald's which is near the main bus station and take the public bus together. You may also meet a guide at the entrance of museum 30 minutes later to the booked time. The public bus is about 24 UAH for both ways per person, the taxi is about 100-150 UAH per car one way.

This is the tour for people who want to relax and have a good time worth to remember and who like communication, socialising or perhaps some dancing (if applicable). Our guide will define needs of every member of the group and find a nighty compromise!)) By the way which cuisine and desserts do you want to try that night : Italian, French or Mexicano? Hey, Don't worry about drinks. We won't go a step without trying them!)) One more thing.. Upon request and with groups consent we can go in a bar / attraction you liked on our route not significantly changing our night adventures. 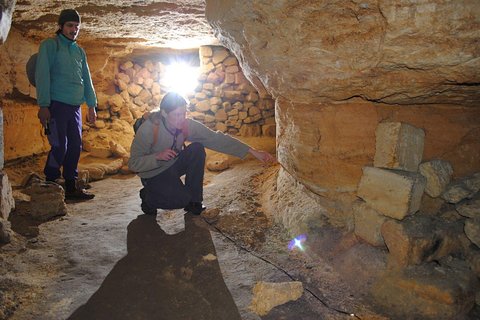 This is not a museum, this is an abandoned part of the huge system of labyrinths that you will visit. All time temperature inside 13-14 degrees. It can be a bit dirty, depends on how you will move. Sporty/comfortable shoes preferred, not high heels please.   If you have something for light wear for head and something like jacket it is the best. With transport, it will take maximum 4 hours. The underground tour duration is 2 hours. If you’ve just stepped off a plane or train, tired and aching from a long flight, there can be no better antidote to your ailments than Davay Poedem airport /railway transfer direct to your destination in Odessa region. Our professional drivers can track your flight and adjust for any delays outside of your control. They’re hand-picked and locally knowledgeable, so feel free to ask them for tips or advice on what to do during your stay. 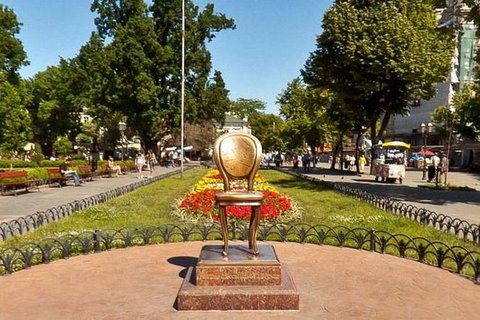 Join an interesting and exclusive small-group tour of Odessa and discover the most exciting city’s attractions. On a walking tour with a local guide, you will learn about Odessa’s rich history, unique architecture and interesting traditions. The Sea Pearl of Ukraine, Odessa, welcomes you to uncover its secrets! 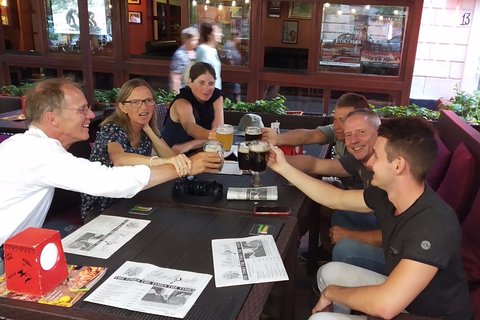 Fun story of beer making and drinking in Odessa. A stroll around off-the-beaten path areas of the historical quarter. Local beer at three pubs each with a different flavor. An interesting conversation about things local. This is what our Pubs Walk is about. The great thing about this walk is that you spend about twenty minutes getting to know a neighborhood and then we go in one of its pubs with “history”. Here you can enjoy a drink, absorb the ambience and discuss what you have heard so far with your guide. We'll talk about history and local lifestyle, drinking traditions and eating habits and whatever else has caught your attention. Once you have finished your drink, your guide will bring you back on route before stopping off at another hostelry for a break and more discussion. So, looking for a walking tour with a difference? Consider the Pubs Walk and discover a whole knew side to this fascinating city. 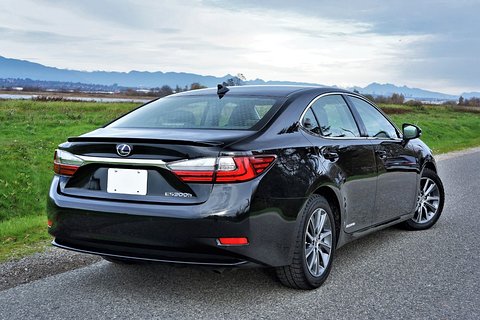 Why spend your precious time waiting in long shuttle or taxi lines. Avoid the language barrier and currency exchange. Travel in style from your Hotel in Odessa City Center to Odessa ODS Airport by private vehicle and reach your final destination relaxed and refreshed.

Private Transfer from Odessa Airport to Odessa City by Car 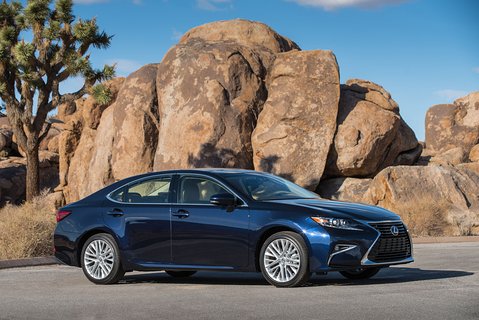 Why spend your precious time waiting in long shuttle or taxi lines. Avoid the language barrier and currency exchange. Travel in style from Odessa ODS Airport to Hotel in Odessa City Center by private vehicle and reach your final destination relaxed and refreshed. 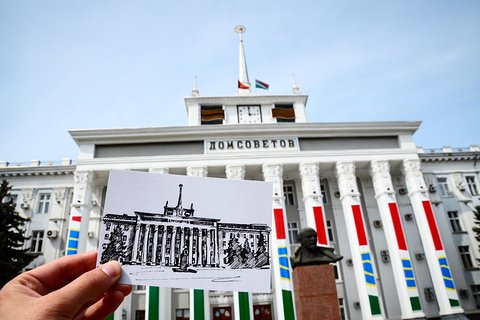 I do postcards with my drawings and budget tours to top attractions and hidden gems of Transnistria. Honestly, I can’t make Maldives of my country, because it is not Maldives. But i can make an unforgettable journey through all contrasts of what it really is - beautiful panoramas and impressive soviet lost places, curious history and nowadays life in the country that doesn't exist, combining classic walk with forays for true explorers and adventurers. Now I started virtual tour, it is a teaser, a sneak peek, but I made it as close to real tours as possible. Everything can be customized, there is no Stalinism, we will decide where to go and what to talk about along the way. Default route is 2 hours, I will show my favorite bits of Tiraspol and Bendery, first part - city, second part - urbex. You can use smartphone or notebook web-browser, and write your questions and comments in chat in same window. There will be jaw-down abandoned USSR places where I never took real tours before. 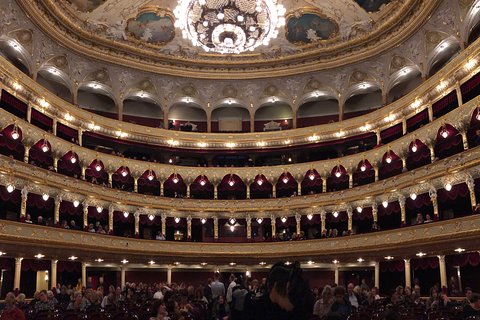 Get this Odessa's iconic sight all to yourself on this exciting tour of the theater's interiors and exteriors. Walk through its halls and sit (all by yourself!) in the main auditorium. Immerse in the enchanting atmosphere of one of the most beautiful theaters in Europe. The Odessa Opera hall competed for the #1 position in acoustics with La Scala. Tchaikovsky, Chaliapin, Caruso, Pavlova are just some of the big names who performed here. We’ll walk up the magnificent staircase to get the top view on the main hall and marvel at the stunning ceiling. We’ll explore magnificent Bel-Etage and main auditorium. You'll hear the fascinating story of the Odessa's National Opera and Ballet theater: its construction, glory, fire and restorations. 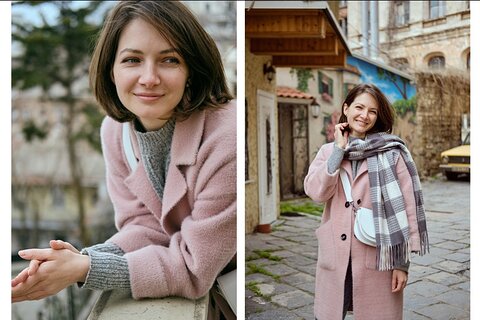 This tour is the perfect introduction for Odessa with historical and cultural information. How did the city of Odessa get started? Where did this special mentality its inhabitants have come from? There's a story about all the things around and I know all of them. This tour will help you understand why Odessa is so special, colorful and multicultural city. As your guide I'll show you what is worthy to see. I know all the best spots and great views 🙂 The tour is private, so you are welcome to choose when to start. After booking you'll receive a message from me.