Visit our Richmond destination hub for day by day itineraries, top things to do in Richmond and more!

Jackson Ward is a historically African-American district in Richmond, Virginia with a long tradition of African-American businesses. It is located less than a mile from the Virginia State Capitol, sitting to the west of Court End and north of Broad Street. It was listed as a National Historic Landmark District in 1978. "Jackson Ward" was originally the name of the area's political district within the city, or ward, from 1871 to 1905, yet has remained in use long after losing its original meaning. Wikipedia 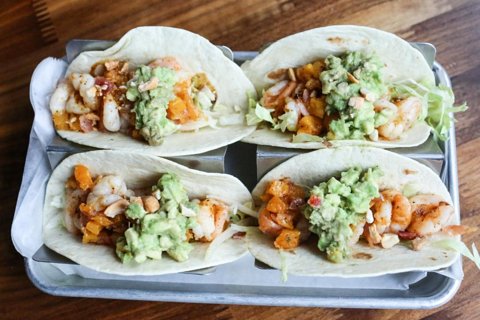 Find additional information and a lower price at Discover Richmond Tours Ready to discover downtown Richmond? Richmond’s revitalized Arts District, will capture your imagination with a mix of historically-significant architecture, under-the-radar restaurants, and inspiring art galleries. Joining Discover Richmond Tours means exploring the neighborhood as an insider. You will sample delicious food and snacks from several amazing spots, meet chefs and business owners to discover their passion for their craft, and hear the stories that make this one of Richmond’s most defining neighborhoods. But most of all, we’ll make sure you have fun doing it. Highlights include: - Visit up to 6 establishments to taste one of their best dishes – more than enough food for a meal! - Learn about Jackson Ward’s unique architecture, about the story behind Grace St., and about the weather indicator that once marked Richmond’s highest point - Meet the chef’s and owners behind downtown’s food scene 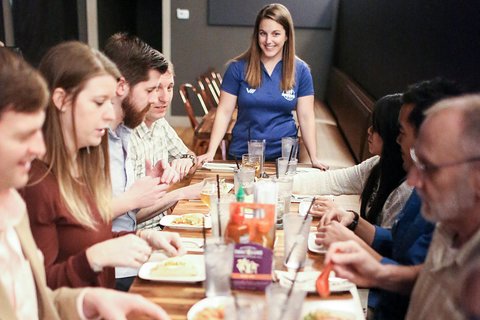 Join us for a fun evening version of our Arts District Food Tour! Spanning parts of Jackson Ward and Monroe Ward, you’ll feel like an insider as we share with you our favorite spots downtown for a bite to savor and a tasty drink to sip. A relaxed pace plus a tour guide with stories of the neighborhood to share will make this walking tour a great way to explore a vibrant part of Richmond. Highlights include: - Visit 3 restaurants to taste one of their best dishes – enough food to end your tour well-satisfied! - Sip on a thoughtfully-chosen beverage pairing at each stop - Finish your tour with dessert at one of Richmond’s best, most innovative ice cream shops Due to the nature of this tour, guests must be at least 21 years old to participate. 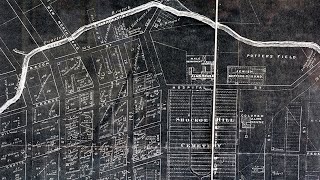 Jackson Ward, Then and Now

Historic scenes in Jackson Ward are contrasted with what the present landscape looks like in Richmond, Va. The district was a ... 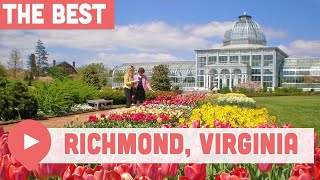 Best Things to Do in Richmond, Virginia

In this video, you will learn about all the best things to do in Richmond, Virginia. There are many unique attractions and ... 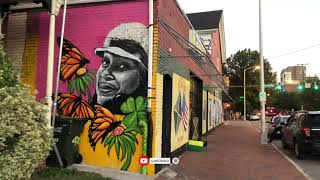 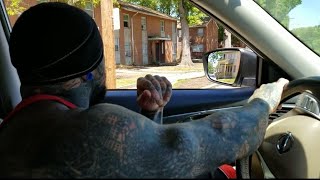 "Gunz Down Gloves Up Movement" 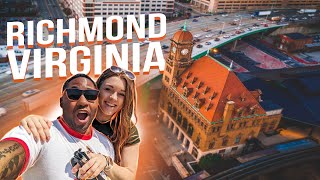 RICHMOND, VA // Things to Do in Richmond Virginia

RICHMOND, VA // Things to Do in Richmond Virginia From what I hear from fellow travelers, Richmond isn't high on many lists of ... 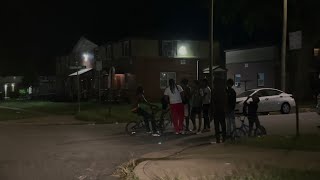 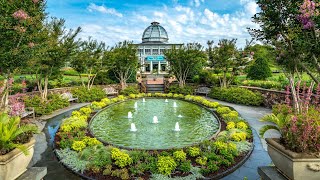 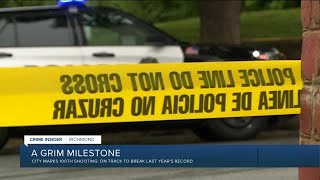 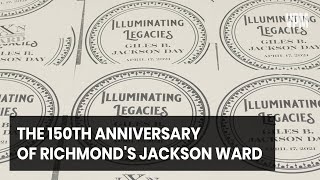 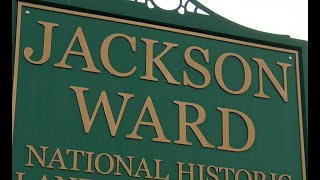 Virginia's Governor announced Thursday the Virginia Department of Transportation and The City of Richmond would conduct a ...

A short walk from the Graduate is Jackson Ward. Tulsa is always referenced as the Black Wall Street, but Jackson Ward also has that honor. Every Jackson Ward visit should ...

Ask a Local: What Should I Do, See, & Eat in Richmond, Virginia? | The Ramble
www.gigigriffis.com

Stay within the city, for sure. Some of our outstanding boutique hotels include the Quirk Hotel, near Jackson Ward; The Berkeley, in historic Shockoe Slip; and The Jefferson, in Monroe ...

Family cooking is a staple of the south and I don’t think there is a more beloved kitchen than Mama J’s located in the historic Jackson Ward district. Every Sunday after ...

Those who love quirky architecture or classic Americana will want to catch a glimpse of the huge milk bottle building in Richmond’s historic Jackson Ward district. The building used to ...

If you are in Richmond, you HAVE to go to Lucy’s. They are located in the Jackson Ward area at 404 N 2nd St. There are street parking and two ...