The Baths of Diocletian were public baths in ancient Rome, in what is now Italy. Named after emperor Diocletian and built from 298 AD to 306 AD, they were the largest of the imperial baths. The project was originally commissioned by Maximian upon his return to Rome in the autumn of 298 and was continued after his and Diocletian's abdication under Constantius, father of Constantine. The baths were open until c. 537, when the Ostrogoths cut off aqueducts from the city of Rome. Wikipedia 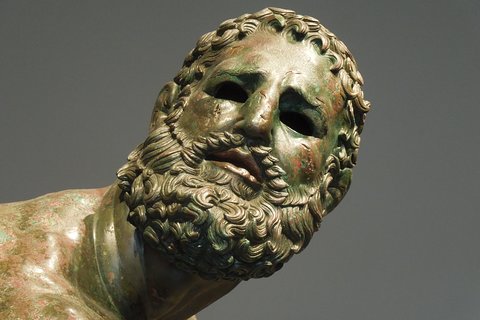 Over this 2-hour private tour, you’ll enjoy skip-the-line entry to the National Roman Museum, one of the world’s most important collections of classic and admire collection highlights including the ‘Boxer at Rest’, the ‘Discus Thrower’, and the ‘Sleeping Hermaphrodite’. Explore the extraordinary painted rooms from the Villa of Empress Livia, colourful original mosaics, ancient coins and jewels.

Palazzo Massimo: discovery of the great masterpieces of the Roman National Museum 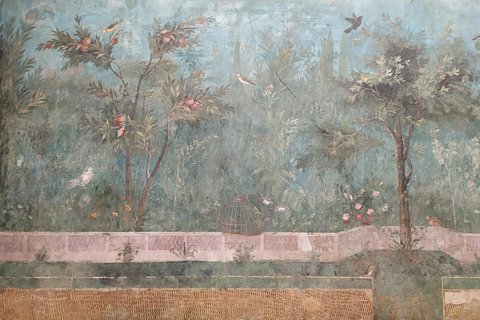 How was the decoration of the sumptuous Roman residences? This is the question everyone asks as they stroll through the ancient ruins. Through its wonderful collection of Roman paintings and sculptures, the visit of the National Roman Museum allows you to admire and discover what, in large part, is no longer preserved in archaeological sites. The frescoes, mosaics, bronzes and antique marbles are admirably displayed to make us travel in time. 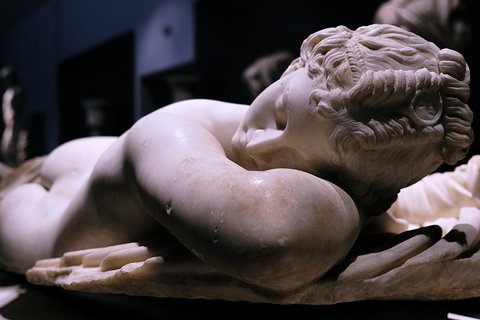 If you're looking to see ancient Roman art, then Palazzo Massimo is for you! On this 3-hour private tour you'll discover many treasures from the past and you'll visit the ancient Baths of Diocletian too. Meet your local guide at the entrance of Palazzo Massimo and enter in to visit the spectacular collections of classical art. Gain insight into the individual pieces, the palace and its history as you take in the many highlights on display. From crowns and jewels on the basement level, to Greek and Roman statues on the first floor and magnificent frescoes and mosaics on the second floor. Some of the artworks you won't want to miss are the Boxer at Rest and the famous Discus Thrower that illustrates historical Olympic games. Visit the Diocletian Baths, named after Emperor Diocletian, the largest public baths in Ancient Rome, which held up to 3000 people at one time. See how the baths have been converted into the Santa Maria degli Angeli church built by Michelangelo. 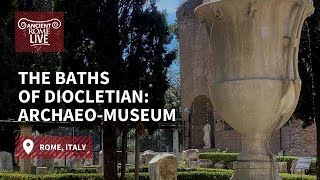 Explore the Baths of Diocletian Museum (Museo delle Terme) - the epigraphic collection housed within the remains of the Baths of ... 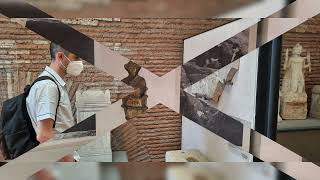 Visiting inside the National Roman Museum, Baths of Diocletian, Roma-Italy. 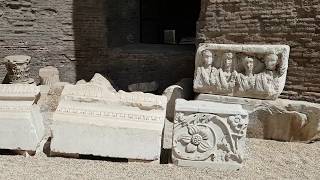 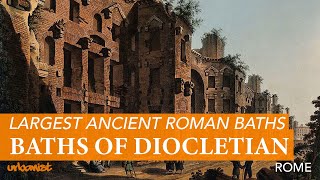 ROME REPLAY: Let's explore the largest Ancient Roman Baths ever built and the church that was constructed by Michelangelo ... 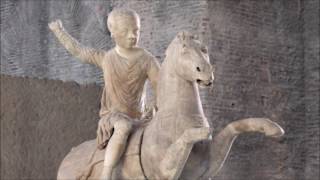 The Diocletian Barhs (terme di Diocleziano) was the largest and most beuatiful roman baths in Rome. They were built by ... 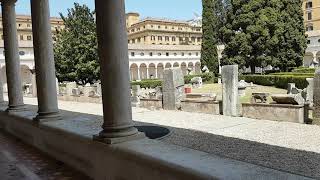 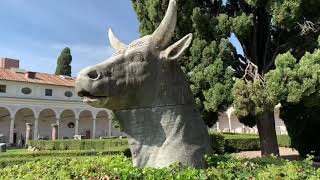 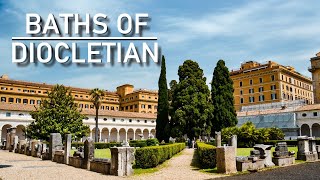 Subscribe to our channel for more travel tips and ideas! For more information and lots of destinations visit our website: ... 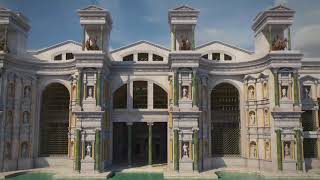 If you wish to imbibe Rome’s two and a half millennia of history, culture, charm and heritage, the National Roman Museum is the best place to get connected. With an ...

Best Places to Visit in Rome- Most Visited Tourist Attractions in Rome
www.adequatetravel.com

Built-in the year 135, Castel Sant’Angelo or The Mausoleum of Hadrian was originally ordered to be constructed as a mausoleum for the Roman Emperor and his family. The Emperor, unfortunately, ...

Located near Piazza Republica and across the street from the Termini train station.  The Palazzo Massimo alle Terme is one museum out of four that comprise the National Roman Museum.  The ...

Roaming around Rome in a day - The Revolving Compass
www.revolvingcompass.com

There are some more places of interest in Rome like the Spanish steps, Castel Sant’Angelo, Piazza Venezia, National Roman Museum etc. If you have time beyond a day, we would ...

Housed in a 19th century palace, the branch of the National Roman Museum at Palazzo Massimo encompasses an impressive collection of classical art. Visitors can explore four floors of exhibitions, ...

Classic museums in Rome that never go out of style
www.pickyourtrail.com

Marco Sittico Altemps did a huge favour to the art-lovers of the world by commissioning to renovate the National Roman Museum which underwent the impact of changing reigns post its ...

10 Lesser Known Roman Churches You Have To Visit | The RTW Guys
www.thertwguys.com

These columns were originally ancient Roman temples and buildings from the Republic Era. If you want to attend a holy mass in Rome, you may wish to consider Santa Maria ...