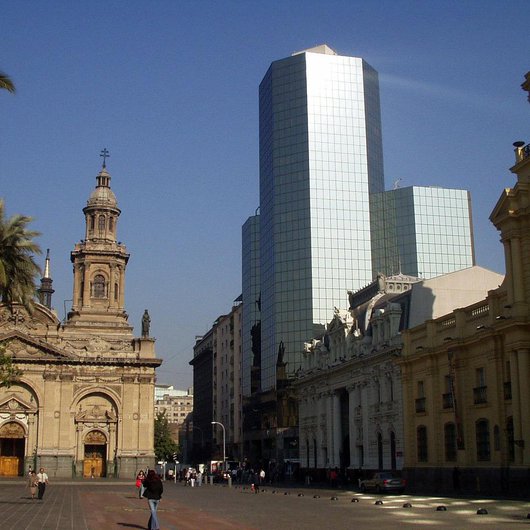 Things to do in Santiago 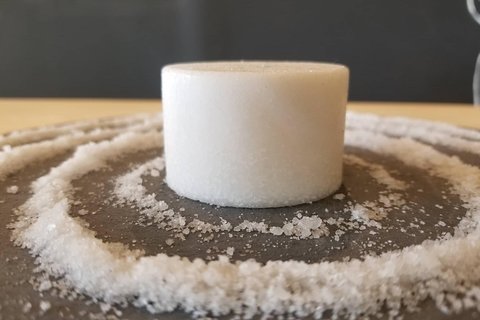 Our shop is a unique aromatic place where we make our cosmetics showcasing ingredients from Cape Verde. All of our products have their special identity are named after a song (like Sodade or Miss Perfumado) or a place in Cape Verde (like Desert de Viana). We are inspired by our landscape and our culture. I have been practicing capoeira for about an year now. I participated in a capoeira festival here in Praia so I know teachers and capoeiristas from all different schools. I go to class on a weekly basis. My goal is to bring new people in the communities and meet locals and introduce new capoeira to the communities as well. My goal is to take people to places where it is hard to find here. If you would like to join, contact me and we can arrange to head to class together. Best!

Transfer from Old Town to Airport. 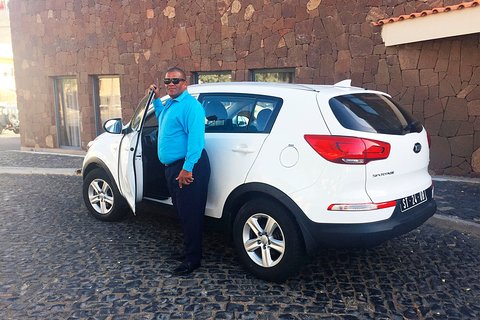 Enjoy a high-quality private transfer from Praia Airport to your accommodation in Rui Vaz and/or Vice Versa, including free and unlimited waiting time. Our professional driver will take you from door to door with complete security. 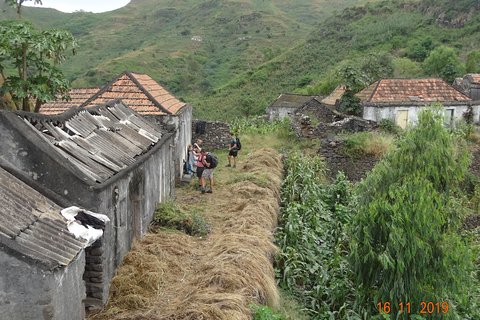 On this tour I show you the wonderful nature and culture of my country. Sometimes, on "goat paths" we hike through valleys and mountain peaks with a view to the coast.

Transfer from Tarrafal to the Airport.

The trip will be a unique and unforgettable trip as we offer a high quality product where you can learn a little about the fantasy of the island of Santiago also with a driver with years of experience that will ensure that your trip comes with quality, comfort and safety. 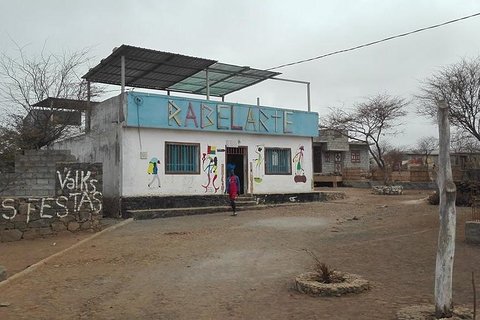 It will be very fascinating to interface with this community. You can talk with them and understand their habits and customs. There is a small craft store where you can buy small things made by them; and who will offer you cachupa and freshly cooked dishes.

Transfer from Old Town to Porto from Praia 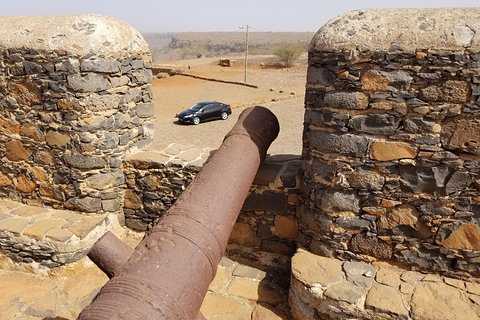 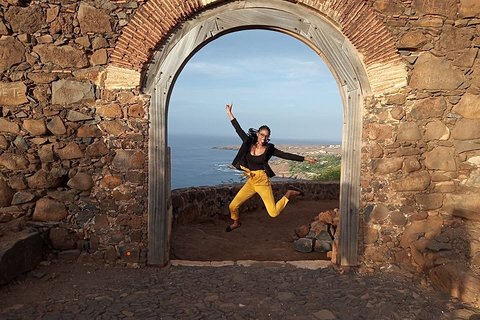 First of all, let me introduce myself, I am Vera and the professionals I work with are guides and professionals who work in this area for more than 5 years we are a kind team and our mission is to help domestic and foreign travelers to be more connected with the locals and especially with culture and sport. This experience is different because you will have a different experience in Cape Verde closer to the locals and more connected to the culture, travel with us and you will also be contributing to the sustainable development of our country. 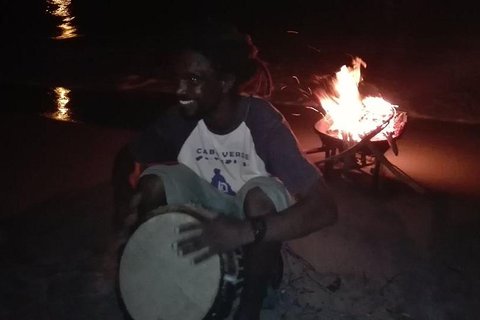 This will be an evening that you will always keep in your heart: excellent fish, music and an atmosphere of relaxation and fun to experience the real Cape Verde. But above all you will have direct contact with a local boy who will be able to communicate so much about this wonderful land. 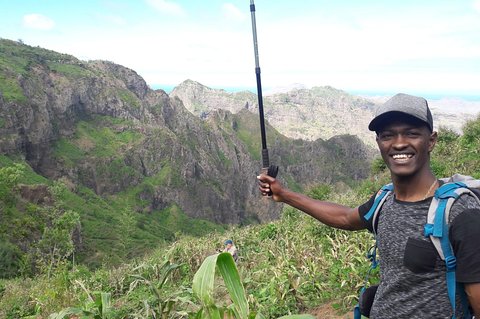 The Guide explains all the details and curiosities during the walk. Opportunity to have interaction with rural familiee. We give you experience. 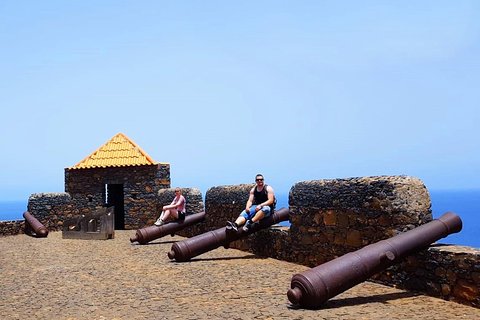 Explore Praia on a guided tour of the Municipal Market and the city major historical sites. Visit Cidade Velha, a UNESCO World Heritage Site and learn about the history of slavery in the first city built by Europeans in sub-Saharan Africa. 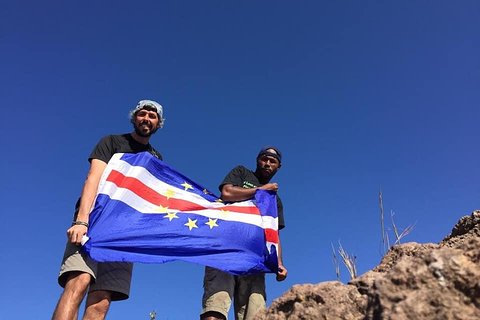 we make the people together with the locals, feel the real life from Cape Verde, make you feel at home like a family 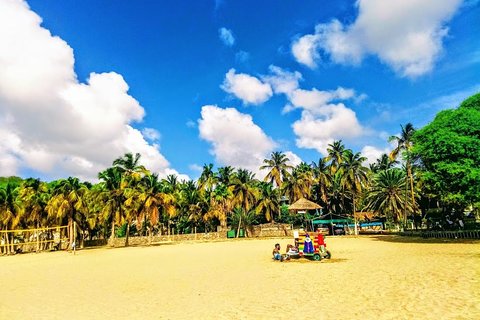 Discover Santiago's highlights on this full-day tour. Experience a workshop with a local family and learn to make Cape Verde's famous cuscus. Visit the colorful Assomada Market and cross the Serra Malagueta Natural Park to take a dip at Tarrafal beach, the most beautiful on the island. Meet the community that preserves Cape Verde's oldest customs and learn about the local culture. 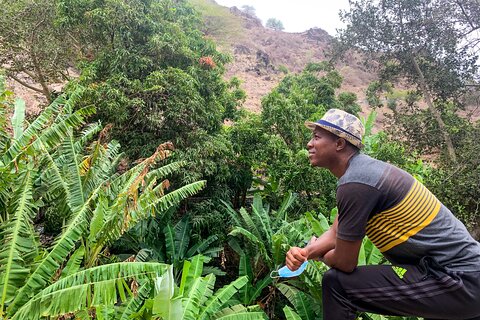 Explore one of the most welcoming and beautiful remote hiking trails on the island of Santiago and experience the hospitality of Cape Verdean peasants and families who live in the mountains. Marvel yourself at incredible views from the top of the natural park of Serra Malagueta and learn about the local fauna and flora. 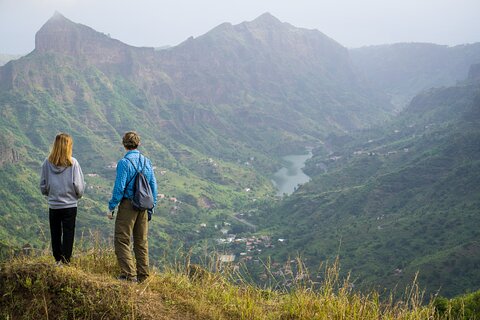 Enjoy this adventurous Tour including round-trip transfers from the Port of Praia. Choose this shared group tour and, discover magnificent landscapes, cross natural parks, and swim in Santiago's most beautiful beach, Tarrafal.

Explore an excellent place to be in contact with the local people; Take beautiful photos from Serra Malagueta Natural Park and Principal Valley; Be in contact with an intact nature, rich in fauna and flora; Drive through the eastern side with incredible panoramic sea-land views. 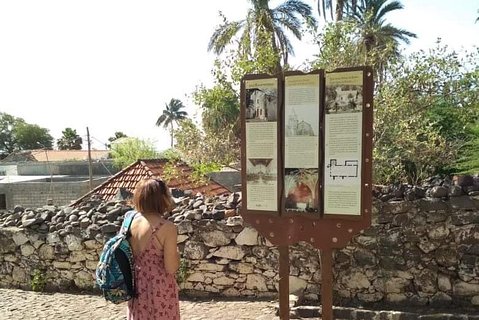 Im this tour we gonna anderstand the history of cape verd, and see the beatifull constrution build by portuguese im century 14. The island of Santiago was discovered by António da Noli, a Genoese in Portuguese service, in 1460. Da Noli settled at Ribeira Grande with his family members and Portuguese from Algarve and Alentejo in 1462. The settling conditions were good due to the abundance of water from the river Ribeira Grande, which gave it an advantage over the other settlement on Santiago, Alcatrazes. The settlement became a key port of call for Portuguese colonisation towards Africa and South America. In the 16th and 17th centuries, it was a centre of maritime trade between Africa, the Cape, Brazil and the Caribbean. Due to its proximity to the African coast, it was an essential platform for the trade of enslaved persons. 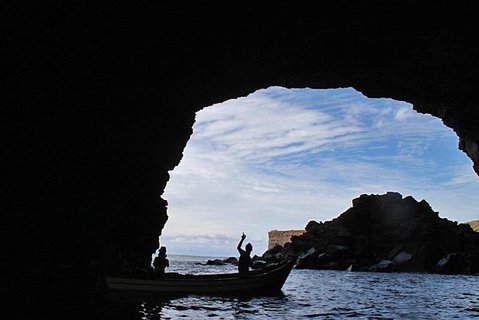 It is a amazing adventure, where we gonna cross the island ,and see the beautifull landscape, and descovere the the culture, local people and more!! 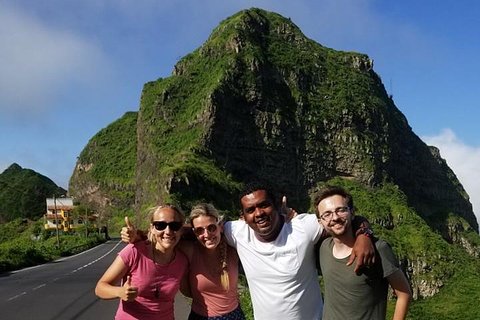 The trip will be a unique and unworkable trip because we offer a high quality product where you can learn a little about the fantasist island of Santiago also with a driver with years of experience that will ensure that your trip has quality, comfort and safety.