773
Travel Blogs
2368
Blog Posts
Outdoorsome's Destination Guides are based on what's most recommended by travel bloggers around the world. This guide selectively curates the most recommended attractions in Seoul from 803 travel blogs and 2398 blog posts.
Seoul; lit. , officially the Seoul Special City, is the capital and largest metropolis of South Korea. Seoul has a population of 9.7 million people, and forms the heart of the Seoul Capital Area with the surrounding Incheon metropolis and Gyeonggi province. Considered to be a global city and rated as an Alpha - City by GaWC, Seoul was the world's 4th largest metropolitan economy with a GDP of US$635 billion in 2014 after Tokyo, New York City and Los Angeles. Wikipedia
Last Updated: 02/22/2021
Most Popular  |  Hidden Gems
Filter
1 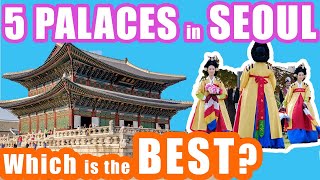 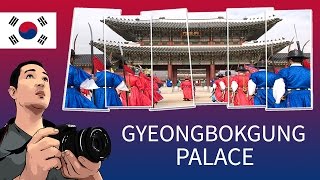 South Korea Gyeongbokgung Royal Palace - Things To Do In Seoul 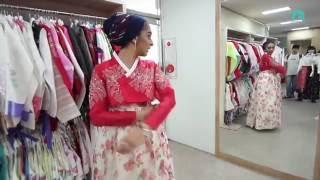 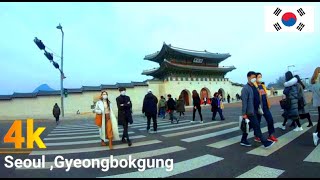 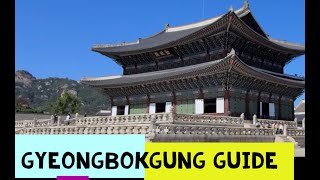 Top 9 Things to Do in South Korea in 2020 (Vacation Guide) – Trips To Discover
www.tripstodiscover.com

How to Get to Muju from Seoul - Bobo and ChiChi
www.boboandchichi.com

Seoul Itinerary 4 Days | What To Do 4 Days In Seoul | Be Marie Korea
www.bemariekorea.com

Odi, a detective cat must uncover the secret hiding place of the Palace Thief!
Children join the hunt with Odi on this amazing Augmented Reality Odyssey and learn about Gyeongbokgung Palace in Seoul Korea.
.https://t.co/64SmWVWbCF
.#Hyangwonjeong #ChildrensBooks #AR pic.twitter.com/U8WftNijXL

34     132     30     30
The N Seoul Tower , officially the YTN Seoul Tower and commonly known as the Namsan Tower or Seoul Tower, is a communication and observation tower located on Namsan Mountain in central Seoul, South Korea. At 236 metres , it marks the second highest point in Seoul.Built in 1971, the N Seoul Tower is South Korea's first general radio wave tower, providing TV and radio broadcasting in Seoul. Currently, the tower broadcasts signals for Korean media outlets, such as KBS, MBC and SBS. Wikipedia 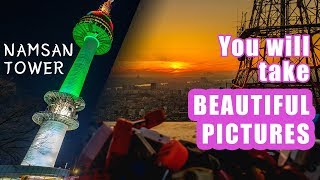 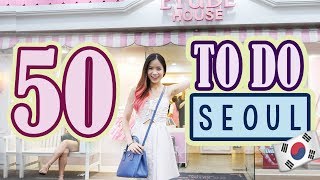 50 Things To Do In Korea, Seoul | Seoul Travel Guide 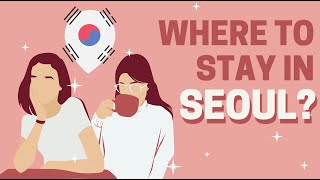 Where To Stay In Seoul, South Korea | Seoul Travel Guide 2020 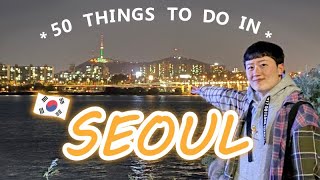 50 Things To Do In Seoul, Korea🇰🇷 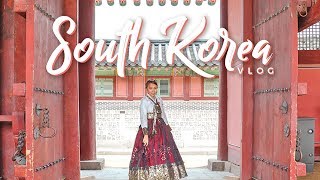 24 Fun Things to Do on Your SECOND Trip to Seoul
www.tripzilla.com

Climbed to the top of the N. Seoul Tower. The hike was fairly difficult but seeing the city from the observation deck was worth it. pic.twitter.com/Y1WrgVEN2j

33     90     30     30
The Han River or Hangang is a major river in South Korea and the fourth longest river on the Korean peninsula after the Amnok , Tuman , and Nakdong rivers. The river begins as two smaller rivers in the eastern mountains of the Korean peninsula, which then converge near Seoul, the capital of the country. The Han River and its surrounding area have played an important role in Korean history. Wikipedia 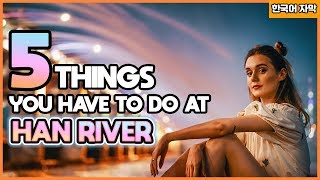 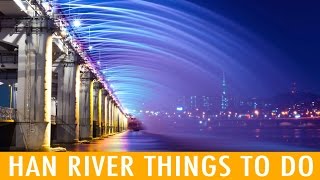 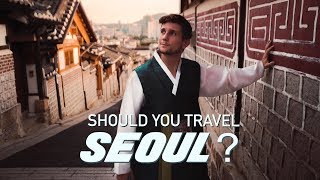 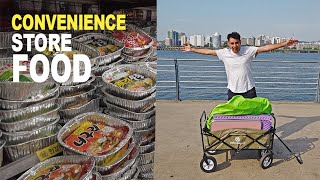 How To Enjoy Convenience Store Ramyun In Han River - Seoul 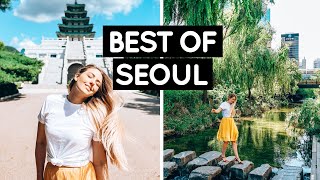 The BEST Things to Do in Gangnam, Seoul: Top Places to Visit in 2020
www.treksplorer.com 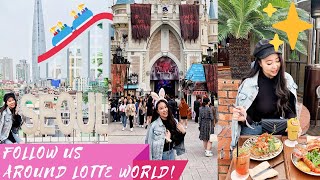 Top Things To Do In Lotte World

50 Things To Do In Korea, Seoul | Seoul Travel Guide 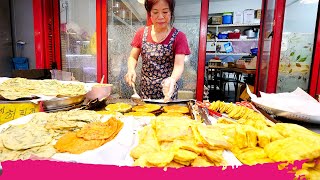 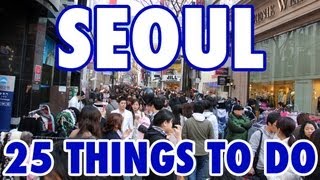 25 Best Things To Do In Seoul, South Korea
Top Blog PostsSee All (21)

Seoul itinerary 5 days — How to spend 5 days in Seoul & what to do in Seoul for 5 days perfectly? - Page 2 of 2 - Living + Nomads – Travel tips, Guides, News & Information!
www.livingnomads.com

Seoul With Kids | The Best Things To Do And Best Places To Stay At
www.bemariekorea.com 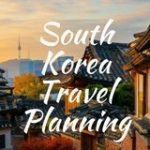 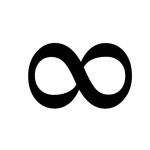 13 Free Things to Do in Seoul – There She Goes Again
www.thereshegoesagain.org

💠Lotte World Tower is a 555.7-metre, 123-story skyscraper located in Seoul, South Korea. It opened to the public on April 11, 2017, and is currently the tallest building in South Korea and the fifth tallest in the world. pic.twitter.com/Dn9rP0IqUL