Gaucín is a town and municipality located in the mountains of Andalusia in the province of Málaga in southern Spain. It is inland from Marbella, Puerto Banús and Estepona and not far from Ronda. The village has a population of approximately 2,000. It lies about 600 metres above sea level in the Sierra del Hacho, dominated by the Castillo del Aguila , originally a Roman stronghold, expanded by the Arabs. Wikipedia 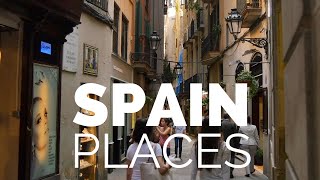 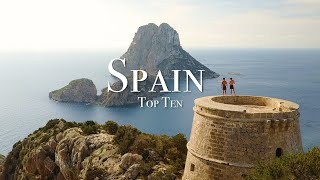 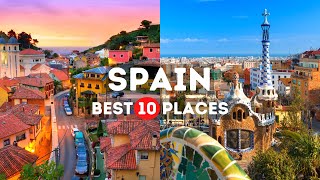 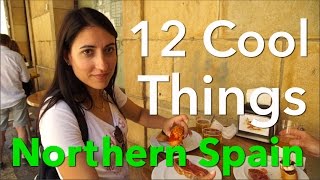 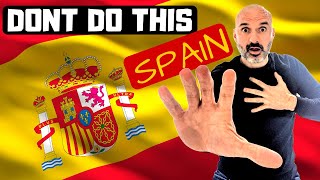 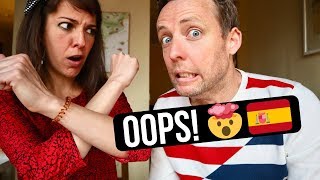 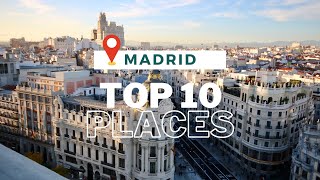 Cádiz, Sanlúcar de Barrameda and Jerez de la Frontera are all within a 90 minute drive to the west of Gibraltar, whilst inland are the white towns of Medina Sidonia ...