Visit our Takayama destination hub for day by day itineraries, top things to do in Takayama and more!

The Takayama Jin'ya is a surviving Edo period jin'ya which served as the government headquarters for Hida Province under the Tokugawa shogunate of Japan from 1692 to 1871. It is located in what is now Hachiken-machi of the city of Takayama in Gifu Prefecture. It has been protected as a National Historic Site since 1929. Wikipedia 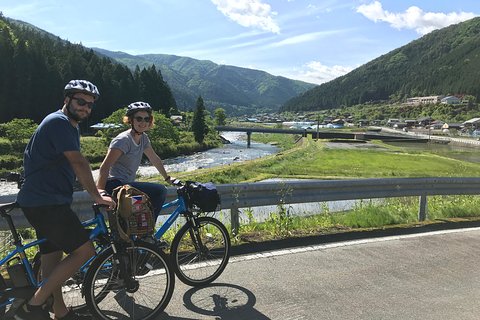 This is a guided e-bike tour with lunch at the rural valley village and historical town in Hida. Just a short hop from Takayama, but only a few tourists know the areas. That is why it must be off the beaten path experience for you! Your friendly and knowledgeable English-speaking guide will take you to picturesque spots and offer you some local stories about history, culture and lifestyle. Seeing the tranquil views and tasting the special meal with local ingredients, you can fully enjoy the authentic rural Japan! 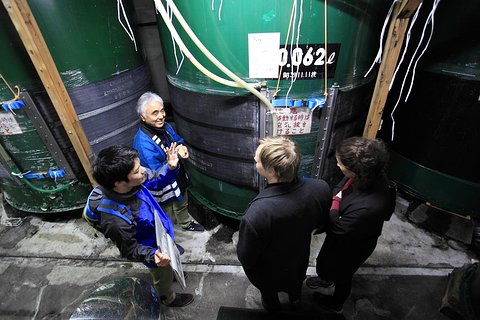 This is a sake brewery tour including sake tasting, held at Tenryo Sake Brewery near from Takayama. The sake expert will explain about how to make sake step by step inside the actual house they are brewing sake. Understanding the sake brewing process, you will taste various excellent sake to enjoy the difference of flavors, and you can know a lot of useful tips to drink and order sake. The premium option is available for those who want the more genuine and luxurious experience. In addition to 5 or more kinds of sake provided in the standard tour, you can taste the super premium sake and small appetizers in the cozy Japanese room. If you love to drink sake, please do not miss it! 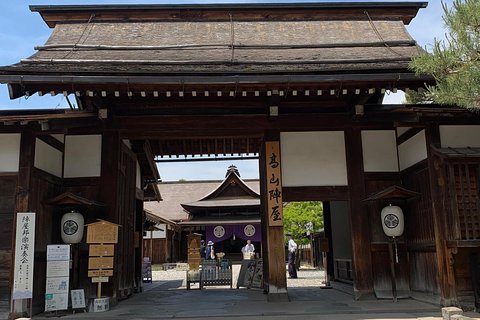 You can experience History and culture of Takayama. This is walking tour around oldtownship in Takayama city. local guide could satisfy you !!! If you need other language guide, please let us know. If you wanted to private tour let us know. Not less than 2 person. 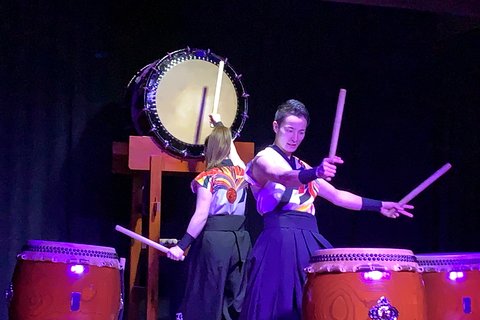 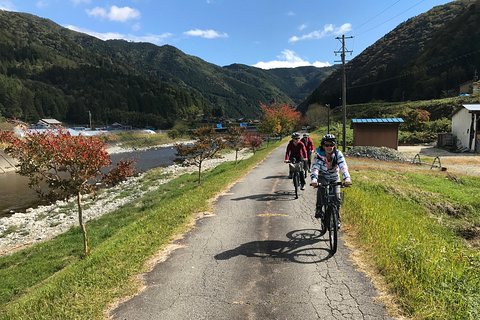 This is a guided e-bike tour at the rural valley village in Hida. Just a short train trip from Takayama, you can explore the non-touristy part of Japan. In the village, there are a lot of untouched beauty of nature in the Japan's countryside. Your friendly and knowledgeable English-speaking guide will take you to picturesque spots and offer you some local stories about life in the small mountainous village. If you want to relieve yourself from hustle-bustle cities, you should not miss this opportunity! 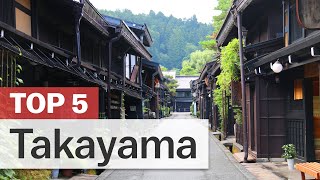 Top 5 Things to do in Takayama | japan-guide.com

The top 5 things to experience in Takayama, Japan. Learn more about Takayama: https://www.japan-guide.com/e/e5900.html ... 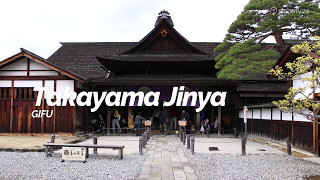 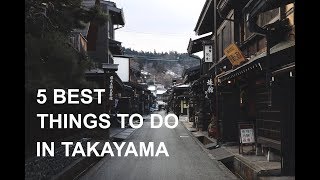 5 BEST THINGS TO DO IN TAKAYAMA

Takayama is a beautiful small town surrounded by the Japanese Alps in the northern part of the Gifu Prefecture. The town itself ... 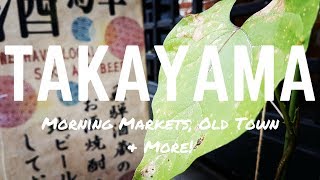 TAKAYAMA, JAPAN - Morning Markets, Japanese Street Food - Things to do in Takayama in 2017! 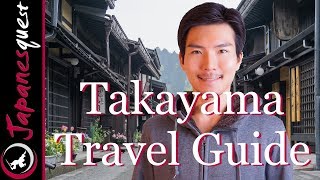 TAKAYAMA Travel Guide - What to do & Eat, How to Visit, Yearly Weather 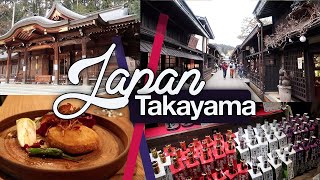 We visit the beautiful old town of Takayama, walk around trying sake at the breweries, eating noms such as gohei mochi, trying ... 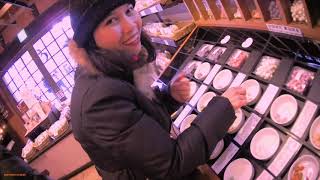 What you can see in Takayama Morning Market

Join us as we explore the Takayama's morning market and old town. #PhDinJapan Tennessee Hayride by Audionautix is licensed ... 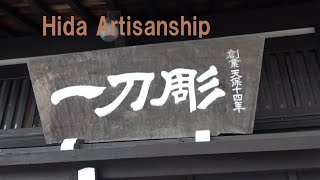 Takayama Jinya is an old government office and it's a museum now that showcases how the Tokugawa Shogunate (17th - 19th C) ... 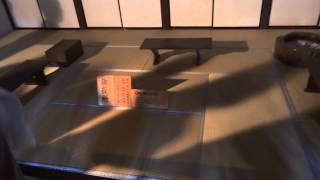 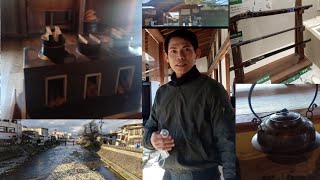 Start your day at the Miyagawa Morning Market located by the riverside. It’s a slightly touristy affair but you’ll still find locals selling agricultural products alongside snacks and knick-knacks. Alternatively, ...

Two morning markets are held in Takayama on a daily basis, one is in front of the Takayama Jinya (Takayama’s government office during the Edo Period) and one along Miyagawa ...

There are 2 morning markets in Takayama daily. The Miyagawa Market is along the Miyagawa River in the old town. The Jinya-mae Market is in front of the Takayama Jinya. ...

Takayama Travel Guide [BEST things to do and see in Takayama, Japan]
www.nomadicsamuel.com

Next, take a walk around the Takayama Jinya. An Edo Period government building made of local timber, it was from here where the Tokugawa Shogunate governed the Takayama region. Given ...

Top 12 Best Places to Visit in Japan - Out of Town Blog
www.outoftownblog.com

Another gorgeous destination to visit in Japan is Takayama. This place is all about old-charm, tradition, and history. It’s surrounded by preserved houses and is nestled within Hilda Mountains, making ...