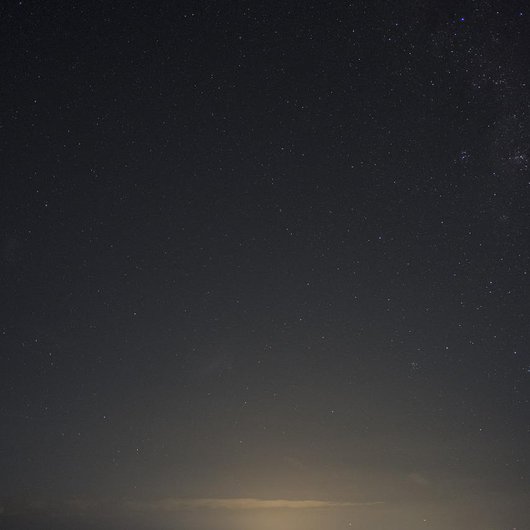 Most Popular in Wollongong 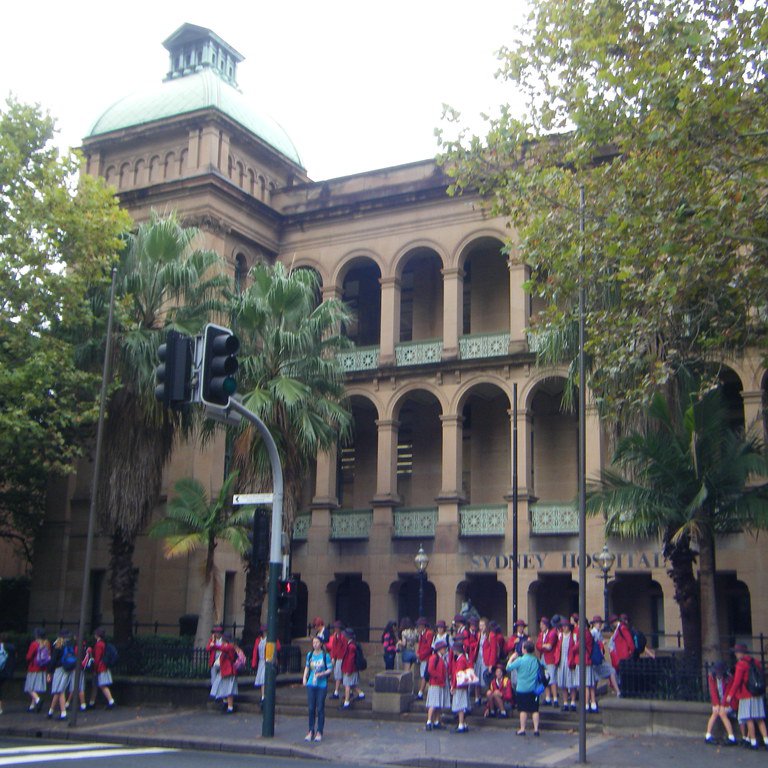 Sydney is the capital city of the state of New South Wales, and the most populous city in Oceania. Located on Australia's east coast, the metropolis surrounds Port Jackson and extends about 70 km on its periphery towards the Blue Mountains to the west, Hawkesbury to the north, the Royal National Park to the south and Macarthur to the south-west. Sydney is made up of 658 suburbs, spread across 33 local government areas. Informally there are at least 15 regions. Wikipedia 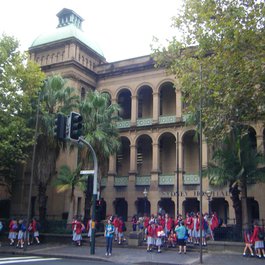 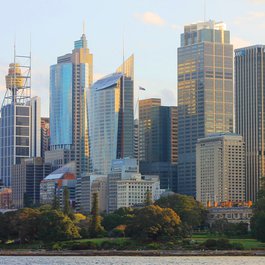 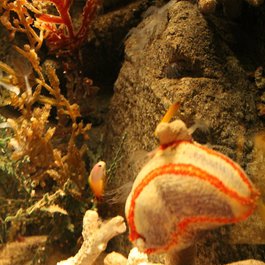 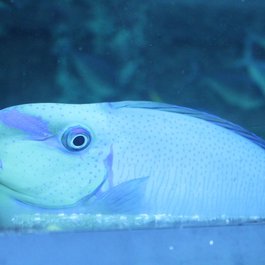 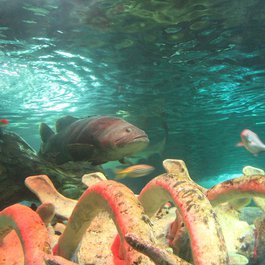 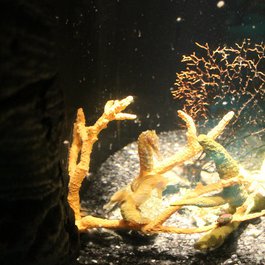 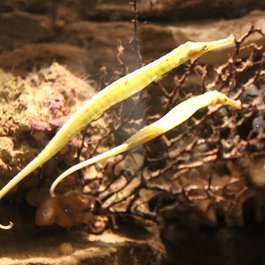 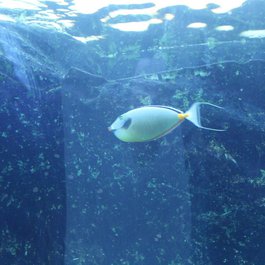 While Melbourne may hold the unofficial title of Australia’s capital of culture, beautiful Sydney with its sunny weather and sweeping harbor can boast of a few trendy and eclectic cultural ...

In the early 1990s Sydney couple Irena and Jeremy Hutchings stayed at luxury permanent camps while on safari in Africa and fell in love with the concept. They returned home ...

Mjølner is currently open in two locations in Australia, in Sydney and Melbourne. It is managed by the award-winning hospitality Speakeasy Group. The restaurant’s menu is inspired by both Viking ...

Sydney and Melbourne will have the most flight options and thus the best deals for flying into Australia from North America or Europe. But don’t discount Brisbane and Perth as ...

Historically where Sydney convicts were placed, The Rocks is now one of the coolest areas in the city. Here you can drink and dine at some of the historic pubs ...

The Kamay Botany Bay National Park is a heritage-listed protected national park that is located in the Sydney metropolitan region of New South Wales, in eastern Australia. The 456-hectare national park is situated approximately 16 kilometres south-east of the Sydney central business district, on the northern and southern headlands of Botany Bay. The northern headland is at La Perouse and the southern headland is at Kurnell. The visitor attraction, natural conservation and heritage conservation area at Cape Solander Drive is also known as Kamay Botany Bay National Park and Towra Point Nature Reserve, La Perouse Monument, Tomb of Pere Receveur, Macquarie Watchtower and Cable Station. Wikipedia

Botany Bay & South Sydney beachesCongwong and Little Congwong are two beaches that often make it into the most secluded beaches in Sydney lists. Located on the southern end of ...

The 10 Best Things to do in Sydney -
www.lovefamilylifetravel.com

Located on the outskirts of Sydney, we thought that Botany Bay National Park was a highlight of our trip in Sydney. There is a small museum at the site explaining ...

There are dozens of brilliant spots in the city to see whales as they migrate north for the winter. North Head, Palm Beach South Head, Kamay National Park at Botany ...

We supply Depot to Depot services in almost all areas of Australia. This will allow you to deliver the car off at a convenient time to you, rather than relying ...

We offer Depot to Depot services in almost all areas of the country. This gives you the ability to deliver the car off at a convenient time to you, rather ...

The Dharawal National Park is a protected national park that is located in the Illawarra region of New South Wales, in eastern Australia. The 6,508-hectare national park is situated between the Illawarra Range and the Georges River and is approximately 45 kilometres south west of Sydney. There are three entry points to the park: from the east through Darkes Forest; from the north through Wedderburn; and from the south through Appin.The national park covers almost both the O’Hares and Stokes Creek catchments. It contains significant biodiversity and ecosystems and Aboriginal culturally significant sites. Wikipedia

Sixty minutes from Sydney’s CBD, Dharawal National Park has stunning scenery and until recently public access to the bushland was restricted. Now you can enjoy guided tours of the park ...

16 Best waterfalls in Sydney to swim in - Londoner In Sydney
www.londonerinsydney.com

There’s quite a few watering holes to visit in Dharawal National Park but we opted to visit Minerva Pool. There were literally just this couple and us there at the ...

Venture a little south of Sydney, and you’ll come across this emerald jewel, also known by the name of Dharawal National Park – a protected area a little farther from ...

Situated in Dharawal National Park, this natural wonder is a lesser-known spectacle. The cascade waterfall comprises a few levels. The walk to the falls is not challenging at all, but ...

Maddens Falls is located in the Darkes Forest area of Dharawal National Park, just south of Sydney. The walk to the Falls is easy and relatively short, so it is ...

Wattamolla, also known as Wattamolla Beach, is a cove, lagoon, and beach on the New South Wales coast south of Sydney, within the Royal National Park. Wikipedia

12 Best Things to do in Wollongong, Australia (with Map) - Touropia
www.touropia.com

Tucked away within a secluded part of Royal National Park is yet another of the New South Wales coastline’s most beautiful beaches. Although it lies almost at the midway point ...

Top Things to Do in Sydney
www.tripsavvy.com

Sydney is surrounded by bushland on three sides, complementing the Harbour's natural beauty to the east. Just south of the city, Royal National Park offers a chance to experience the ...

Down south in the Royal National Park, Wattamolla has emerged as a favourite for Sydney-siders looking to explore the great outdoors. Take a hike through eucalyptus bushlands and you’ll arrive ...

7 Cool Things To See & Do in Sydney
www.urbantravelblog.com

Australia to most foreigners immediately conjures up images of endless golden beaches. The truth is that while even us locals will tell you our beaches are a delight, come summertime ...

14 Best Beaches in Sydney for 2020 - The Lost Passport
www.thelostpassport.com

Wattamolla Beach is in the Royal National Park just south of Sydney, a popular weekend day trip destination for locals. At the western end of the beach, you will find ... 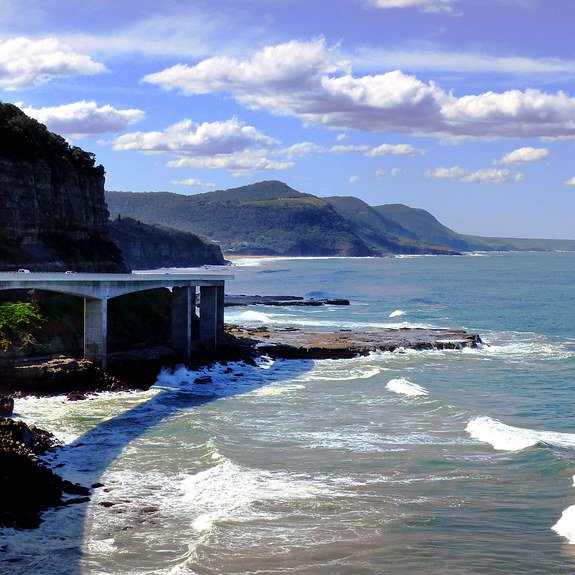 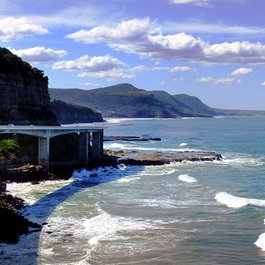 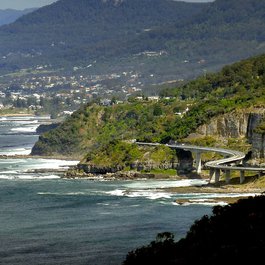 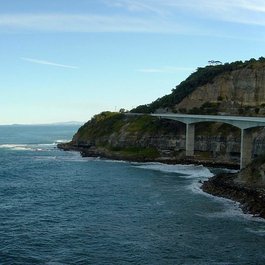 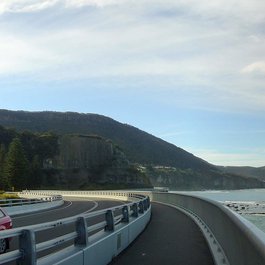 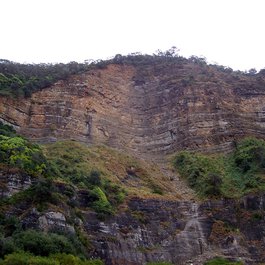 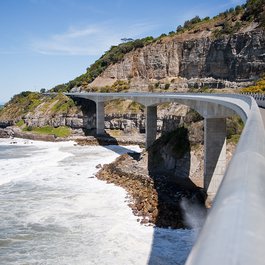 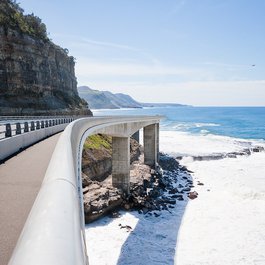 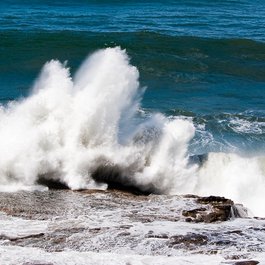 There are two ways in which you can explore this bridge; the first is of course by car!  The drive itself over the 665 meter bridge is not really as exhilarating ...

The coastline continued as it begun, an endless string of unspoilt beaches and small hamlets. After the Royal National Park—the second oldest national park in the world—comes the dramatic Sea ...

Saturday activities: Check out the famous Sea Cliff Bridge lookout, but just be careful as there’s not a well trodden on path and it requires climbing up a hill. Don’t ...

A big instagram phenomenon is the second most photographed bridge in NSW, the Sea Cliff bridge which sits right on the south coast from Sydney. I documented the legal route ...

One of the landmark attractions in the Wollongong region is the Sea Cliff Bridge. Opened in 2005, the bridge was required due to the repeated landslides that regularly closed the ...