Visit our Yerevan destination hub for day by day itineraries, top things to do in Yerevan and more! 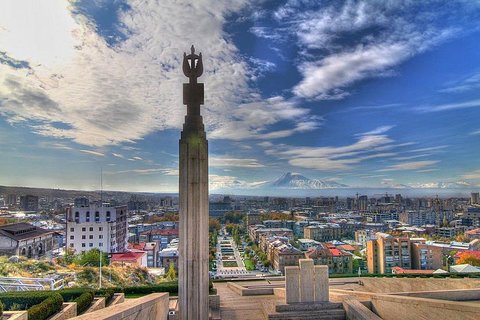 Enjoy a 4-5-hour city tour of Yerevan. Visit the Erebuni Museum the “birthplace” of Yerevan on the fortress of Erebuni is on ArinBerd hill. It was built in 782 BC. During the excavations started in the 20th century an inscription was found, according to which the history of nowadays Yerevan starts from this place. See Matenadaran named after Mesrop Mashtots, one of the richest repositories of ancient manuscripts in the world. Finally see Tsitsernakaberd, the Genocide Memorial dedicated to the memory of 1.5 million Armenians who perished in the first genocide of the 20th century, at the hands of the Turkish government. 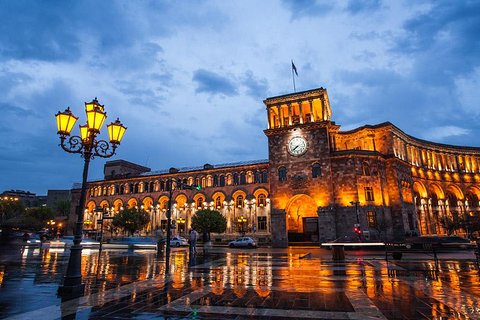 It’s a pleasure to welcome to Silk Road Armenia Travel Agency. Walking down the beautiful streets of Yerevan, which has been known as “pink city” for ages because of the color of the stones it has been built with. So we will visit Mother Armenia statue,The statue replaces a monumental statue of General Secretary Joseph Stalin that was created as a victory memorial for World War II, Republic Square, Mashtots Avenue, the house of Opera and Ballet the park “Cascade“ which is giant stairway in Yerevan. Inside the Cascade, underneath the exterior steps is an escalator going the length of the complex. Cascade is one of the unique places in Yerevan. From above Cascade, the whole city becomes visible.You will visit Matenadaran where you can find a huge collection of antic books and the biggest book of the World, Armenian Genocide Memorial and Museum dedicated to the victims of Armenian Genocide. 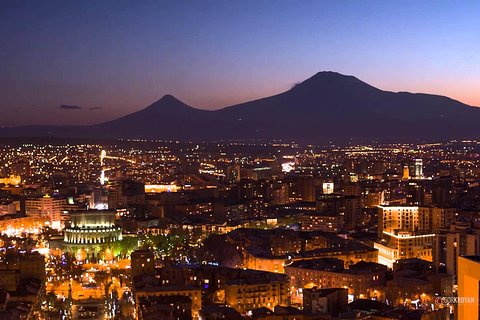 Enjoy your time in Yerevan and discover the ancient city which is older than Eternal City Rome. During this trip, you will visit Matenadaran, where old Armenian writings are kept, Tsitsernakaberd which is memorial of victims of Armenian Genocide and also do not miss a chance to go to Erebuni Museum and see how Yerevan developed as a city. After all this, it is planned to go to Local Market where you can enjoy delicious food. Tour is a one-day tour. 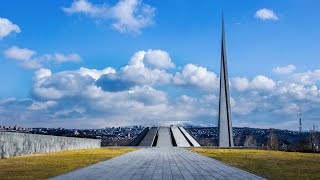 ARMENIAN GENOCIDE MEMORIAL Armenian Genocide Memorial Complex in Yerevan is dedicated to the memory of the 1.5 ... 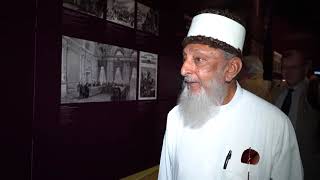 This video provides a video record of Sheikh Imran's visit to the Armenian Genocide Museum and Monument in Yerevan. 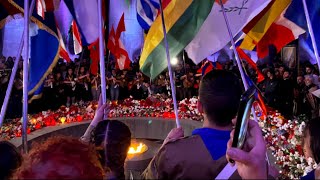 Torch March to The Armenian Genocide Memorial in Yerevan

April 24th, 1915 marks the beginning of The Armenian Genocide, when Turkey began their massacre of 1.5 million Armenians . 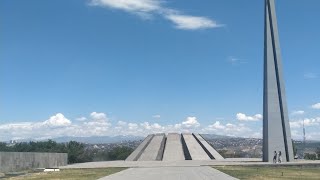 Don't Forget to LIKE & Subscribe to get more UNFILTERED travel videos. If you want to see more of my travels, please ... 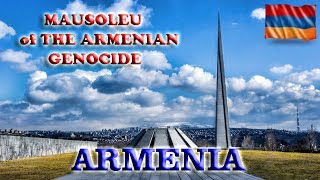 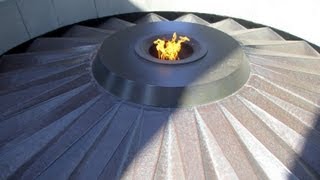 Tsitsernakaberd is a memorial dedicated to the victims of the Armenian Genocide; it is located on a hill overlooking Yerevan, ... 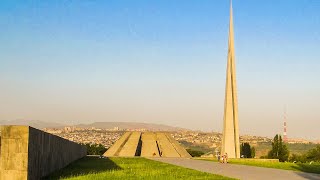 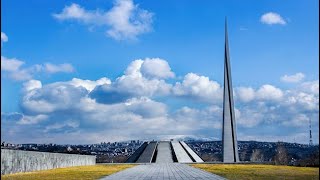 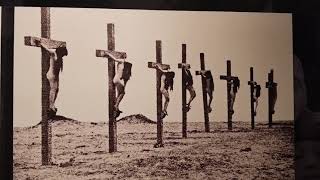 Denial is the last stage of Genocide. But silence is even more deadly, because it ensures that the genocide is complete. 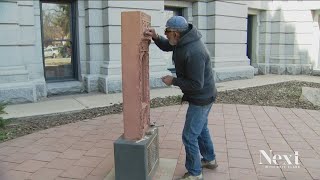 After the memorial outside the Colorado State Capitol was vandalized during the summer of 2020, an artist has finished the ...

Backpacking in Yerevan, Armenia: Top 5 Things to See and Do
www.dontstopliving.net

OK in terms of world history and getting to understand Armenian history, this museum is a must. It’s really really sad and a really chilling experience, but I had to ...

Best Things to do in Yerevan, Armenia | The Winged Fork
www.thewingedfork.com

Armenia has seen more than its fair share of invasions, massacres and repression and as a result the country has no border crossings with Turkey or Azerbaijan. To learn more ...

The Armenian Genocide Memorial, Tsitsernakaberd, is the most highly-regarded attraction in the country and a sobering reminder of the atrocities done to the Armenian people under Ottoman rule. Only 32 ...

For a more serious and moving experience, and one which no visitor to Yerevan should miss, go to the Armenian Genocide Memorial and Museum on a hill above the city, ...

For those of you who are curious about Armenia’s history, the Yerevan Genocide Memorial and Museum is an essential place to visit. Over 1.5 million Armenians were killed or displaced ...

A Short Guide to Yerevan
www.theartofbudgettravel.com

For a more serious and moving experience, go to the Armenian Genocide Memorial and Museum on a hill above the city, which documents the agony of the 1915-22 genocide of ...

WhatCostNotesLunch$1.66AMD 800 for two stuffed bread with chicken & veggies.Taxi$2.30AMD 1100 from Artsakh Embassy to Armenian Genocide memorial.Taxi$2.08AMD 1000 from Armenian Genocide Memorial to “Mother of Armenia”.Coffee$1.04AMD 500 at a ...

Yerevan is a very old city with a rich history and one great way to learn about it are its museums. If you read my articles, you know I don’t ...